Boss Resources has reported that it is advancing on track with its Honeymoon uranium project in South Australia, beginning to wrap the first phase of a three-stage restart strategy on its way to the second early next year 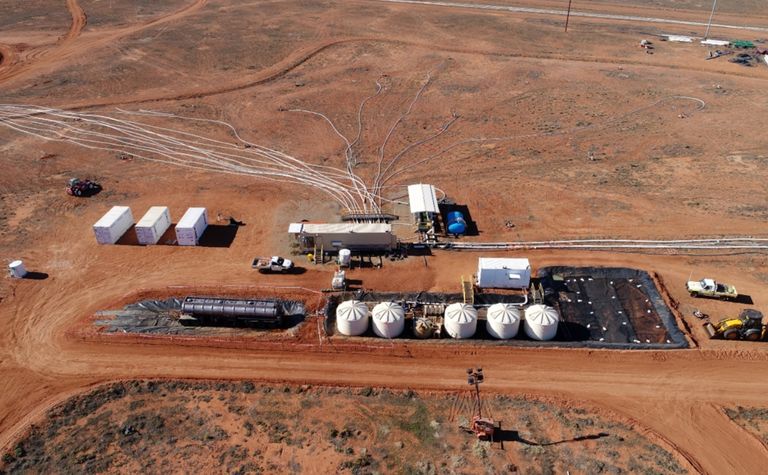 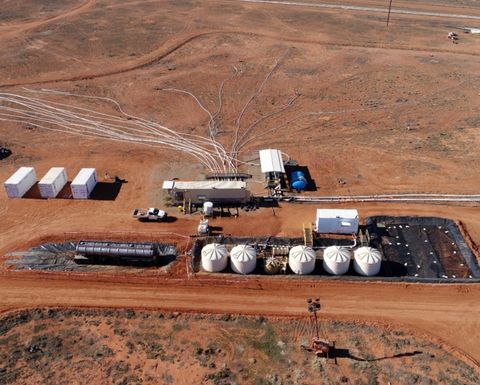 Company officials said in a progress update that a plan for the completion of a definitive feasibility study (DFS) is on target, following its release of a now-completed infill drilling programme to deliver measured and indicated resources.

The first phase also included an optimisation programme and trade-off studies, which Boss said are being carried out to identify potential cost savings and process improvements, as well as a preliminary execution plan, an updated cost estimate and a restart schedule for the project's existing solvent extraction (SX) plant.

Testwork at Honeymoon is currently "well advanced", it said, with improvements outlined in its pre-feasibility study.

"As we progress with the restart strategy, the technical and commercial aspects of returning Honeymoon to production are being methodically advanced," resources managing director Duncan Craib noted. "The recently reported positive infill drilling results, combined with further developments in the optimisation programme and trade-off studies to identify cost savings and process improvements, all indicate that we are on track for progressing positively towards [a] DFS."

He pointed to its team of experts, including several individuals that were involved with the plant when it previously operated prior to the project entering care and maintenance in 2013. With their expertise, Craib explained, he and the company are confident it will enter its second phase of work early next year with an updated mineral resource update and wellfield design work.

Plans for Phase 3 of the strategy encompass detailed execution planning, operational readiness (including the SX plant recommissioning plan) and the detailed design of the ion-exchange plant.

Boss now owns 100% of Honeymoon, located 80km north-west of Broken Hill, following its 2017 takeover of Wattle Mining. During the project plant's initial 18-month commissioning period, it produced and exported more than 670,000lbs (304,000kg) of uranium. Additionally, last November, it confirmed record high results from its field leach trailing with a peak rate of 377mg of uranium per litre.