Teck, owner of the Red Dog surface zinc mine in Alaska, US, is reportedly seeking to build a 10-mile-long (16km-long) road to a pair of sites where it is considering an expansion 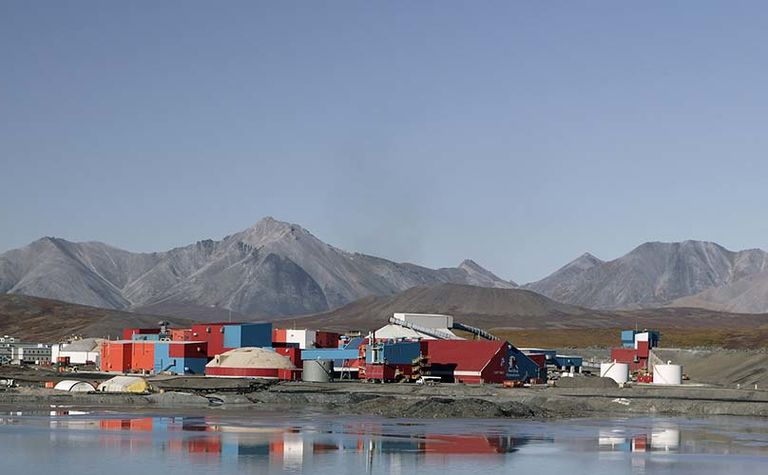 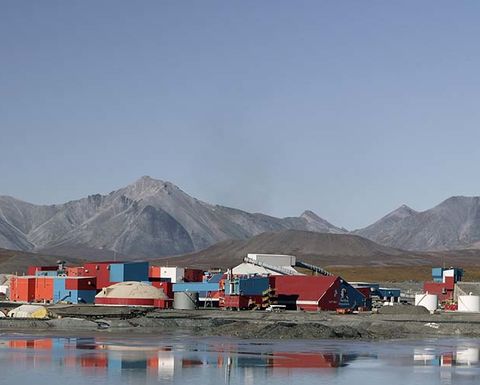 Company spokesperson Chris Stannell told the Associated Press via Alaska's Energy Desk recently that its goal is to be able to transport heavy equipment to the sites and conduct underground drilling. Construction is expected to begin by mid-January and will include six steel bridges.

Teck is already conducting surface drilling at the sites, but is currently relying on helicopters to move equipment into place. The mine is located on land owned by the Nana Regional Corporation, but the new sites are on state land.

The applications were lodged in June with the state's Department of Natural Resources for both the road and related support facilities. A two-week public comment period has already opened.

Stannell told the wire service that it is working with residents, elders and Nana "to ensure we conduct this work in a way that is protective of the environment … such as ensuring that water sources are protected and preventing any potential impacts to subsistence resources such as caribou", noting that it selected the route after consulting with elders.

Teck is aiming to locate new zinc and lead sources from the remotely located Anarraaq and Aktigiruq sites. The miner, which opened the mine for operation in 1989, is planning to mine through 2031, but could extend through that time if the new deposits are "economically and environmentally viable", he told the AP.

Truck-and-loader open-pit Red Dog, considered one of the world's largest zinc mines, is located 170km north of the Arctic Circle outside of Kotzebue. Its produced concentrates are shipped to Teck's metallurgical facilities in Trail, British Columbia, Canada, and ultimately to Asian and European customers.

Sabina plans to mine the Echo open pit as well as seven quarters from the Umwelt open pit.