Vancouver-based miner Galore Resources has confirmed the start of mining at its Los Gemelos gold claim in Zacatecas, Mexico 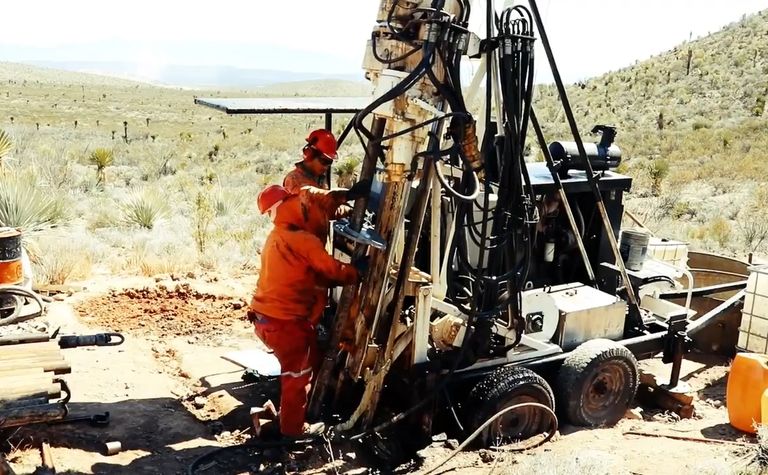 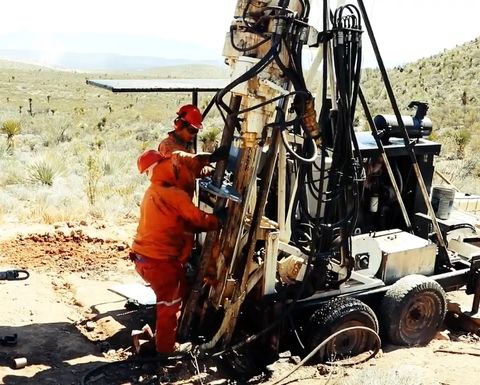 Galore Resources is now mining at the Los Gemelos deposit

In January, Galore inked a five-year contract deal with Urbanizaciones Y Acabados (URBYASA) to mine its 100%-owned Duraznillo Ranch, which includes the Los Gemelos and Duende 7 claims in the Conception Del Oro district.

"URBYASA's independent decision to proceed with mining was not based on a feasibility study of mineral reserves demonstrating the economic or technical feasibility of the project," Galore said.

"[The company] had reviewed the available data on the Los Gemelos site, which includes historic artisanal mines, and had taken independent sampling."

Los Gemelos' permits have all been received and approved, officials confirmed.

The area of Los Gemelos has had a history of artisanal gold mining since 1849, according to Galore. It is one of several primary targets at Dos Santos, which is located in the north-eastern region of the Zacatecas state.