After four years of preparation and just one month after sending its first shipment of product, Pilbara Minerals’ Pilgangoora lithium-tantalum project is now officially open 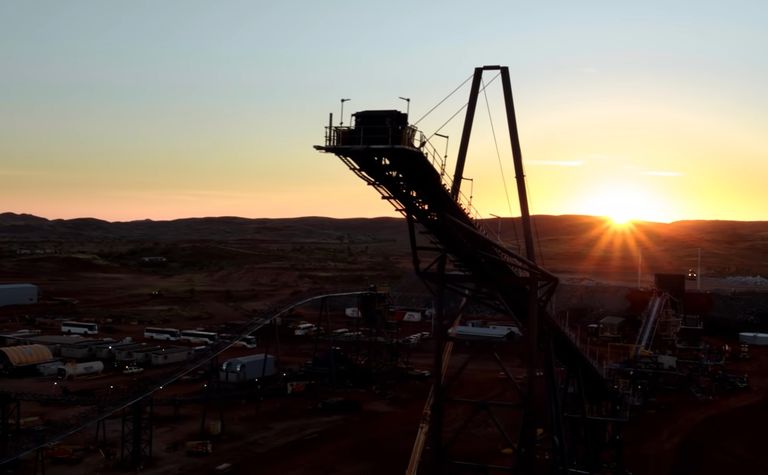 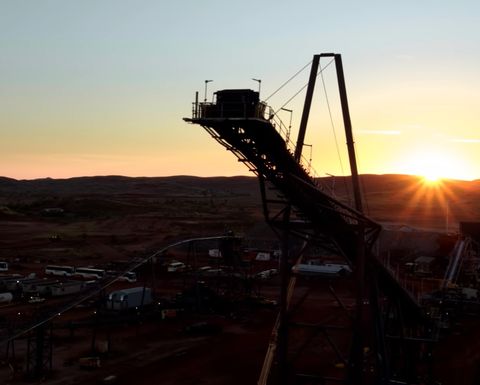 Pilbara's Pilgangoora mine in Western Australia opened in November 2018

The milestone was commemorated with an on-site ceremony attended by Bill Johnston, Western Australia minister for mines and petroleum, and other dignitaries.

The Stage 1 element of Australia's newest operation includes a mining and processing operation running at two million tonnes per year to deliver life-of-mine (LOM) production of 330,000t/y of spodumene concentrate/lithium and 300,000lb annually of tantalite concentrate.

First concentrates at the mine were achieved in June, and the first shipment of project left the complex for Port Hedland on October 2. A second shipment followed, and the company confirmed that the specs of both exceeded the customer's specifications.

"Given the Pilgangoora project's scale, demonstrated product quality and expected low-cost of operations, the Pilbara Minerals' board recently resolved to progress the Stage 2 expansion to 5Mt/y, which will grow spodumene concentrate production to over 800,000t/y," it said, adding that all Stage 1 and Stage 2 production is secured by binding offtake agreements with partners including General Lithium, Ganfeng Lithium, POSCO and Great Wall Motor.

Pilbara Minerals managing director and CEO Ken Brinsden added that the entire project progressed 'seamlessly' into commissioning and ramped up with few delays or obstacles.

"The Pilgangoora project will provide vital lithium raw materials for the development of emerging clean energy technologies to help underpin the increasing transition to renewable energy sources, and we are very grateful for their ongoing support," he said.

Pilgangoora, which is 100% owned by Pilbara Minerals, has a 36-year mine life.

The company is experiencing rapid growth across its Canadian customer base.

Nordgold's Gross mine opens for business