Nepean Mining has joined with Fitzroy Australia for the design and delivery of crucial infrastructure for the latter’s Ironbark No. 1 coal operation in Queensland, Australia 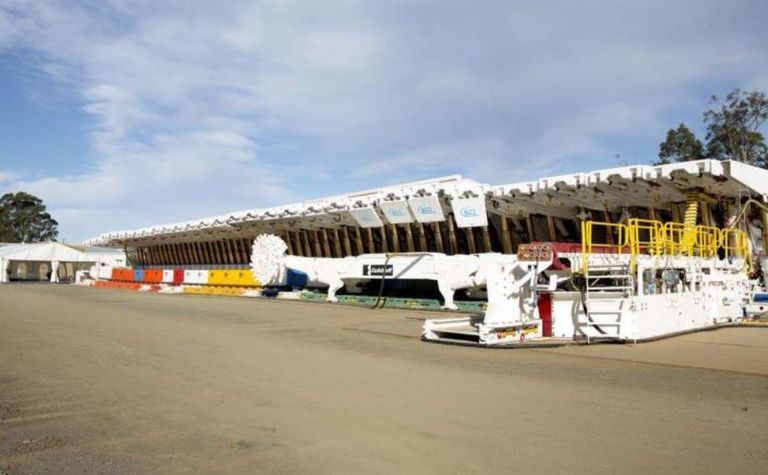 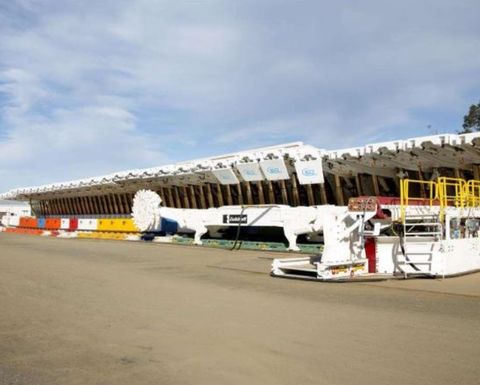 The scope of the Nepean/Fitzroy partnership includes conveyors, electrical systems, electrical reticulation, a mine ventilation system and a longwall system

The companies, which will approach the project as an integrated product team, have divided Ironbark's work into two phases: accelerated design and development, followed by acquisition, installation and commissioning.

The scope of the work includes conveyors, electrical systems and reticulation, a mine ventilation system and the operation's longwall. Nepean said it will leverage its Nepean Conveyors, Nepean Power and Nepean Longwall visions for the project.

Fitzroy Australia Resources CEO Grant Polwarth said the companies have a cultural alignment and a mutual focus on value-adding decision-making and execution.

"We are excited about working with Nepean in a true partnership sense to deliver a result which has the potential to be company building for both groups, as well as change the industry landscape and expectations on major project delivery," he said.

"This partnership will achieve a superior outcome for Fitzroy, by significantly reducing project cost, accelerating delivery time, and ensure superior equipment lifecycle performance," Nepean CEO Miles Fuller added. "This model will redefine how successful projects can and should be delivered."

Fitzroy, which purchased Ironbark No. 1 (formerly Ellensfield) from Vale in 2016, received the Bowen Basin mine's lease in early November. It is targeting early 2020 for first coal.

KSB Mining Around the World: Mining Solutions in Australia

We've served the mining industry in Australia for over 80 years. Meet our team at KSB Down Under.

Nepean mobile conveyor on the move