After marking first blast at the Sangdong tungsten mine in late September, miner Almonty Industries said it is now progressing with drift development at the South Korean operation 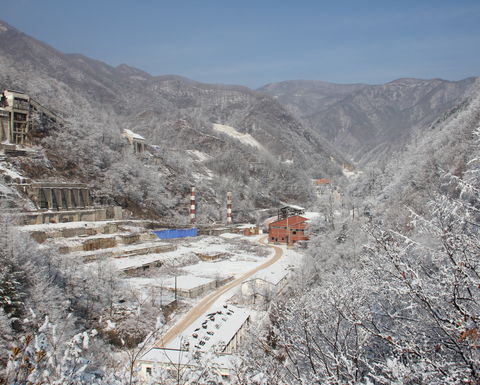 Company officials said it will be spending the next 18 months developing about 4,000m, at 4.5m by 4.5m, of transportation drifts, loading points, passing bays and crosscuts to connect to orebodies.

Almonty retained contractor Gangwon Mining in April to perform the work. All of the development permits are in-hand and all personnel registrations needed to move forward have been completed.

The miner is targeting 2020 for full-scale mining at Sangdong, which is located in the Gangwon province of South Korea, once the drift development and mining of intersection ore is finished. It is hoping for the mine's processing plant to be commissioned during the June quarter of that year ahead of a mid-year start of producing concentrate.

Almonty also has tungsten interests in western Spain, Portugal and Australia. It acquired Sangdong in September 2015 through the acquisition of a 100% interest in Woulfe Mining.

Company's mines in Portugal, Spain and South Korea each moving along