MACA gets a handle on Yandal

Part of an effort to retain its partner at an early stage in its work, Echo Resources has lined up MACA for A$172 million (US$124 million) in mining services contracts tied to its open-pit Yandal gold project in Western Australia 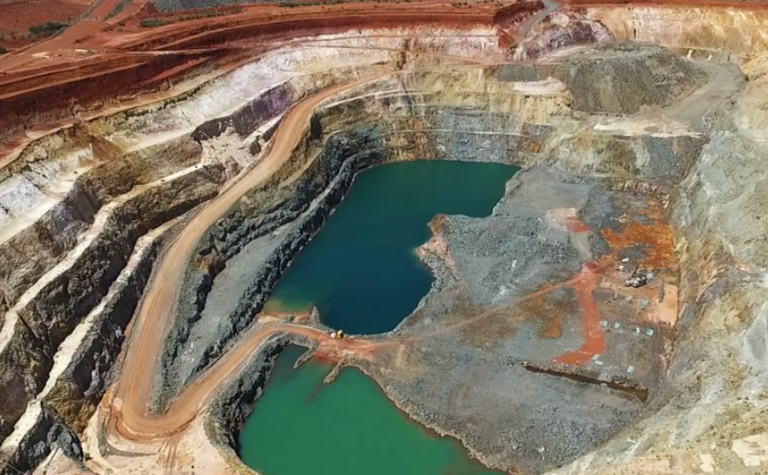 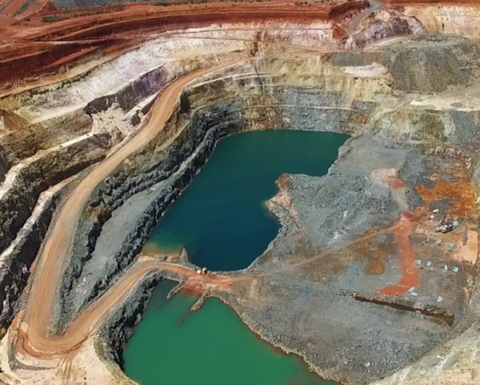 Echo's Yandal gold project will mine from the Yandal greenstone belt

Under two possible contracts, MACA will perform the open-pit mining services, including load and haul as well as drill and blast activities, along with mill refurbishment and commissioning.

Echo confirmed the letter of intent is still subject to its board's approval to progress Yandal, located 83km outside of Leinster. The plan once Yandal is online is to treat its ore via the Bronzewing processing plant.

"By involving MACA at this early stage and engaging with them constructively, we are confident of achieving efficiencies and synergies which will enhance the economics of the optimised BFS," Echo chief executive Victor Rajasooriar said.

Echo's focus is the Yandal project, which will extract from the greenstone belt of the same name. One of Australia's most prolific gold producing belts, it is also host for the Jundee, Wiluna, Darlot and Agnew operations.

In related MACA news, the company has also confirmed it recently began overburden mining work at Carabella Resources' Bluff coal project in Queensland. That life-of-mine deal, worth A$700 million, was first announced in August.

Goldex mine gets handle on material