Harte Gold’s Sugar Zone gold operation in Ontario, Canada, just a few months into its life since its first gold pour in October, is making preparations to officially reach commercial production levels by the end of 2018 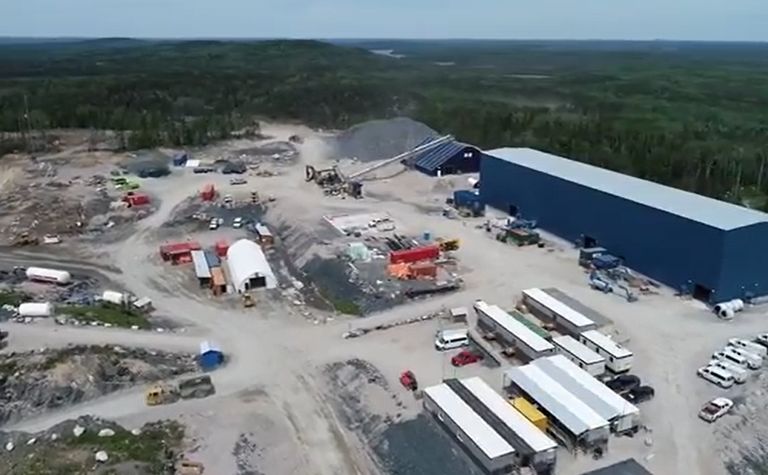 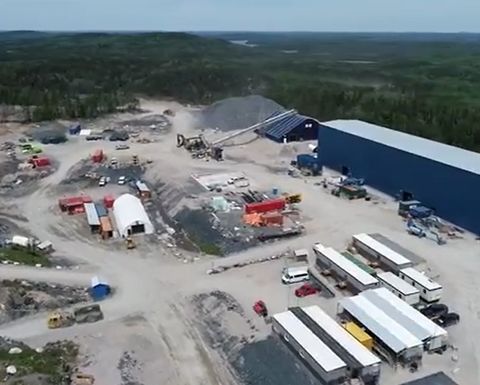 The mine, which received its governmental approval in September and marked first production blast last month, said the Sugar Zone mill has reached a consistent rate of 575t per day.

To date, the facility has processed more than 24,000t of material.

Harte said the flotation concentrate that exceeds its expected grades is now being shipped for processing at the Horne Smelter. It is also still recovering gold via gravity circuit at the site that is formed into dore bars for shipping.

Additionally, mill operations, now stabilised, are allowing the company to achieve its permitted throughput. Higher-grade underground material and the surface stockpile are currently the feed for the facility, though its plan is to transition to solely underground material by early next year.

Crews are now performing the mine planning for 2019 and Sugar Zone's life-of-mine. The plans will include a "significant amount" of definition drilling that was completed this year but which was not included in the preliminary economic assessment (PEA). Once that work is complete early next year, the miner will release its guidance for the operation.

"We are extremely pleased with the Harte Gold operations team and Halyard, who have turned this mill on and made it run without any major issues," president and CEO Stephen Roman said.

"Middle Zone expansion reinforces the company's belief that the Sugar, Middle and Wolf Zones are fed from a much larger system converging at depth. We plan to continue testing this theory with further exploration in 2019, assisted by downhole geophysics."

The mine has an estimated mine life of 12 years.