North American Palladium (NAP) has retained the services of Redpath Canada for its major underground expansion project at the Lac des Iles operation outside of Thunder Bay, Ontario, Canada 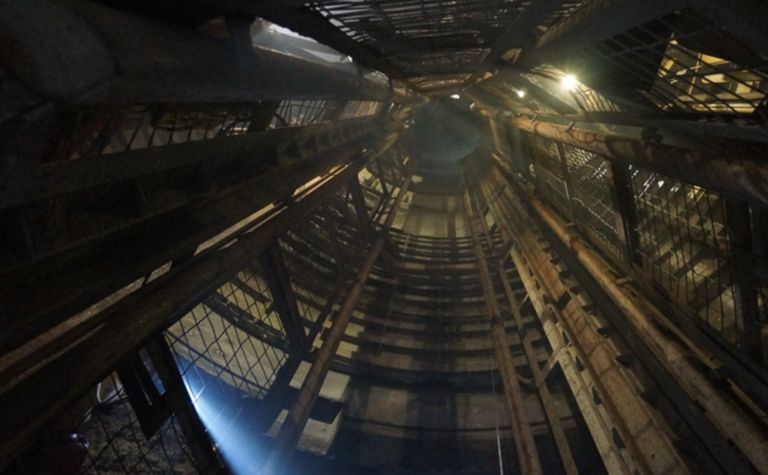 NAP, which has been mining from the operation for more than 20 years, is undergoing work that will take it from 6,000t per day to 12,000t/d.

As part of the plan, it will develop 6,550m of lateral development and 560m of vertical to access reserves in the upper mine beneath and around the dormant Roby open-pit mine's perimeter.

Under the approximately two-year contract, development crews will also continue prior work to sustain ongoing production, which it said is expected to rise to over 7,000t/d by the end of next year.

"We welcome [Redpath] onboard as we expand the Lac des Iles mine and make it one of the largest underground mines in Canada," president and CEO Jim Gallagher said.

NAP is the only pure-play palladium producer in the world, and its Lac des Iles operation - the only active mine in its portfolio - features both open-pit and underground mining areas.

Redpath will be performing mining services at Venetia in Limpopo province.