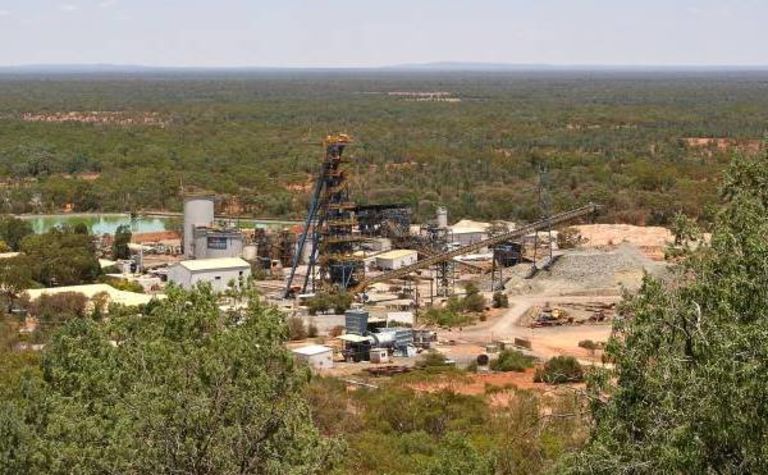 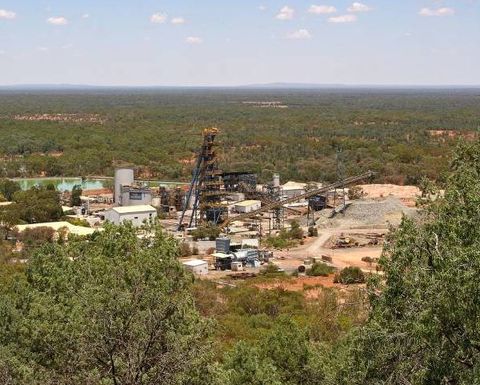 PRESS RELEASE: Pybar has been contracted at Peak Mines since October 2017, providing underground development services and labour hire to support the existing workforce.

Pybar CEO Brendan Rouse said: "We have a long-standing partnership with mine owner Aurelia, having been contracted at its Hera project since it started in 2013.

"We look forward to further strengthening that relationship, and our ties with the local Cobar community, as we expand our presence at Peak."

Pybar said it's currently working closely with Aurelia to ensure ongoing employment for the Aurelia workforce at Peak Mines, should personnel choose to transfer.

Approximately 40 additional new positions are also available at the site, which Pybar is seeking to fill to achieve the increased production schedule.

"We are always keen to work with the community to maintain and attract as much local employment as possible and offer opportunities for young people, and we'll be offering as many apprenticeships and traineeships as practical," Rouse said.

The Pybar team at Peak Mines will be ramping up over the next few months with an initial tenure of five years and the potential to extend.