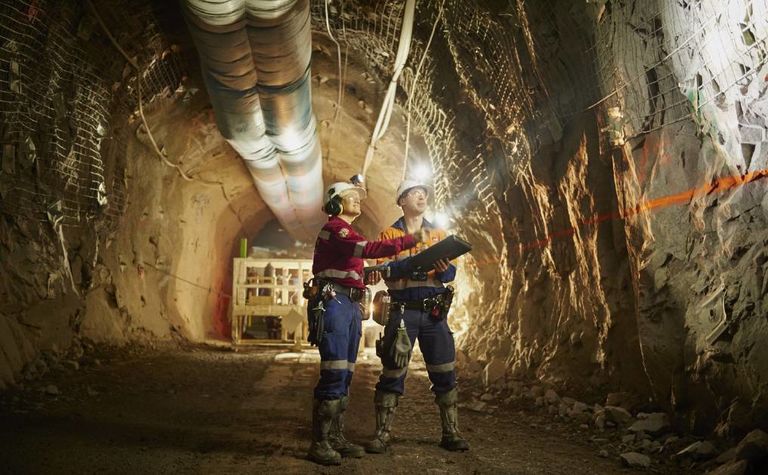 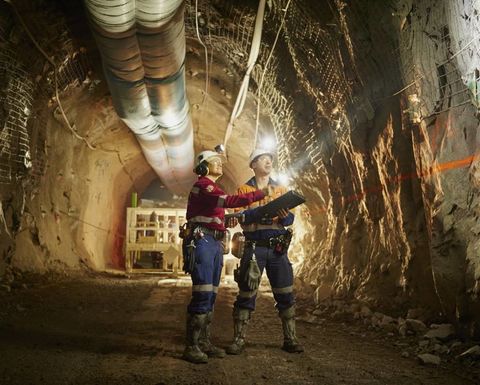 Construction of the A$200 million (US$143 million) block cave project will commence this month, with full production planned for mid-2022. E26L1N is expected to produce approximately 40Mt of copper-gold ore over a 10-year period.

The project will deliver 11km of underground development, an underground primary crusher, conveying systems and associated infrastructure. At the peak of construction, it should employ up to 180 people, a mix of employees and contractors.

Executive chairman and CEO of CMOC Group Steele Li said: "We are really excited to see this project come to fruition and to watch Northparkes continue to develop and grow."

The project is covered by the current project approvals, licences and permits. An upgraded ventilation system, which is currently being developed, will provide the new E26L1N mine with sufficient air flow to support development and production activities.

The E26L1N operation will also be designed to use an increased level of automation and digitalisation, helping to deliver a safer and more productive mine.

Northparkes acting managing director Hubert Lehman said: "Northparkes is the world's most automated underground block-cave mine, and we are proud of our history and achievements."

According to the company, Northparkes was the first mine in Australia to use the block-cave mining method, and in 2015, its E48 Lift 1 block cave mine became the world's most automated underground mine with 100% automated loaders.

"We know the exploration potential of Northparkes, and we believe we will discover more copper and gold deposits to take us even further into the future," Lehman added.

Northparkes is a joint venture between CMOC (80%) and the Sumitomo Groups (20%).

Ramp up progressing ahead of schedule