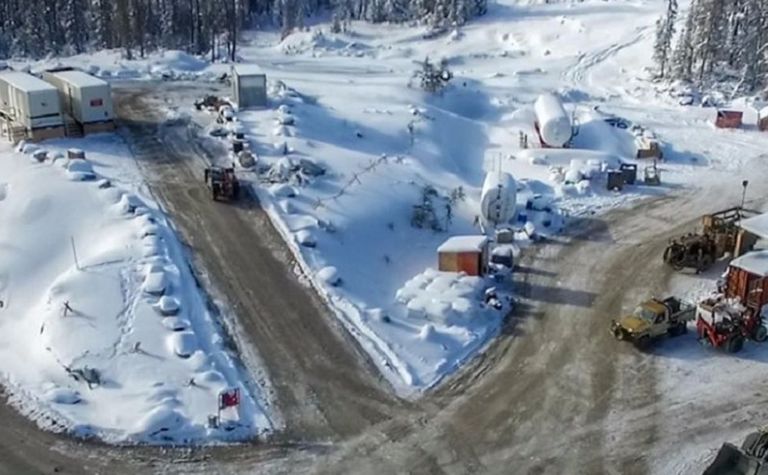 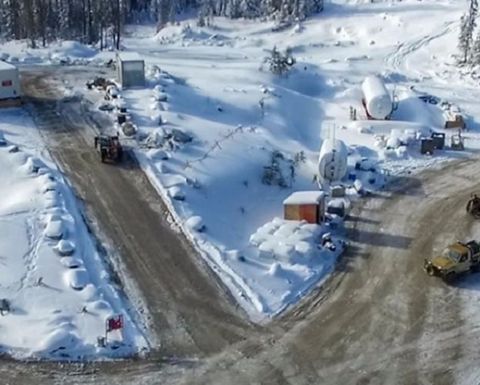 The company, which recorded first gold from the mine in October, said it is now consistently operating at its permitted rate of 575t per day. The mill's recovery averaged 90.8% in December, a figure expected to improve during the transition to a commercial operation.

The effective date of the commercial declaration was January 1.

Sugar Zone is now working on a 2019 budget and life-of-mine plan to improve overall economics.

President and CEO Stephen Roman said the mine is now working to increase its throughput to 800t per day.

"The mill is currently at steady state and our focus will now shift to improving recoveries," mill superintendent Jeff Hanson added, noting that the mill processed 16,400t over a 29-day period in December with a feed combination of surface stockpile, development material and stope production.

Now, as underground mining continues to accelerate, Sugar Zone's mill will be supplied by mostly higher-grade stope material with the surface stockpiles remaining a source of auxiliary supply.

"The stockpiles were sampled in December and are estimated to contain 19,470t of material at an average grade of 5.08g per tonne," officials said. "Underground mining first blasts between the 140 and 155 levels were successful and downhole drilling and blasting is confirming planned dilution control."

Harte is now optimising the mine's plan with the goal of improving the grade during Sugar Zone's initial years. It will thus update its mine plan sometime in the March quarter.

The mine has an estimated mine life of 12 years.

Harte Gold fully permitted to mine at Sugar Zone