Canadian miner Lundin Gold, now 4.5km into its underground mine development at the Fruta del Norte operation in Ecuador as it continues toward first gold late this year, has confirmed its mine declines have reached the project’s orebody 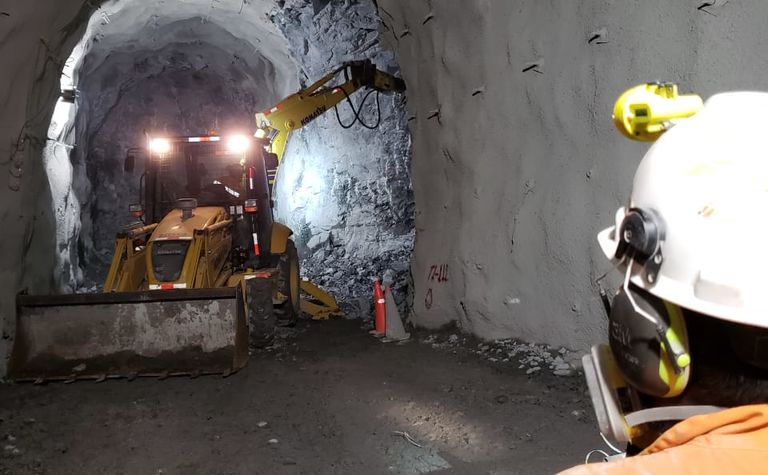 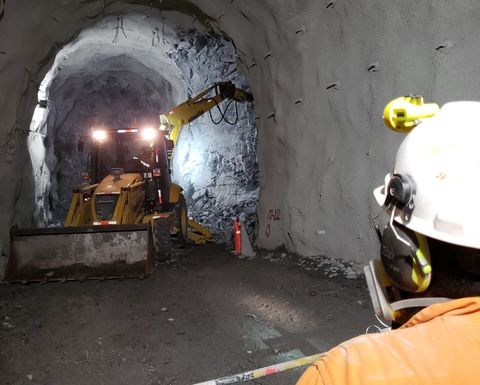 The average advance at the project in December totaled 9m per day at K'isa; well over its target of 7.1m/d.

Currently, the Kuri decline is at 2,070m and is progressing towards lower production levels, Lundin noted. The decline, completed this month, had average advance rates in December of 5m/d - again, well above the Kuri target of 4.2m/d.

"Overall, advance rates in both declines exceeded the plan by 11% due to better than expected ground conditions and lower than anticipated water inflows," it noted.

Lundin is now preparing initial transition stages to be owner-operator at Fruta del Norte; the project's mining fleet has begun arriving while the operation's first class of mining operator trainees are on the final steps of on-site training.

"Our team has reached, and in some cases exceeded the project's targets, all while maintaining excellent safety standards," president and CEO Ron Hochstein said. "With 70% of our capital expenditure committed and detailed engineering nearly done, Fruta del Norte is on schedule to meet its target of producing first gold in the fourth quarter of this year."

Fruta del Norte's overall engineering is now 85% complete, and project construction is 45% complete. The miner is aiming for prodction of 3,500t/d and 325,000oz/y of gold for about 15 years.