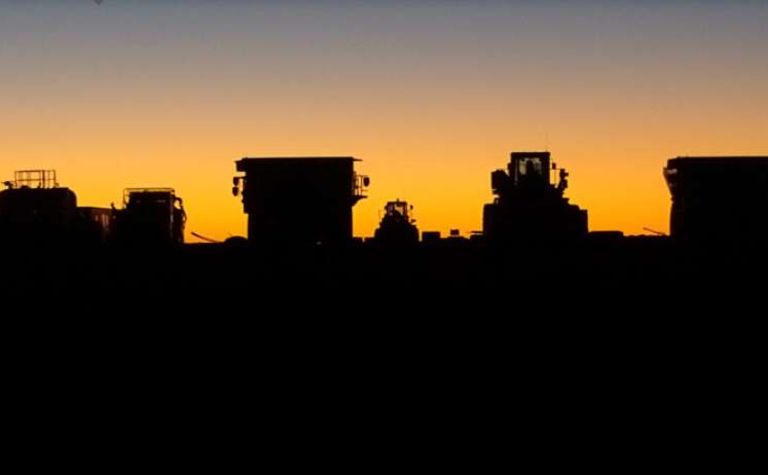 Barminco was selected by competitive process, the miner said, and follows its announcement last August that it would develop underground mining directly below its Rosemont open pit.

"This is a major step in delivering the underground strategy that Regis has been pursuing at Duketon," Regis Resources managing director Jim Beyer said.

"We believe the development of the initial underground position at Rosemont provides an excellent platform to grow the operation through exploration from an established underground footprint. Rosemont is a key component of our exciting strategy to increase annual production and mine life at Duketon."

He also noted that the progress at Rosemont gives it confidence in its ability to replicate the development path at its Garden Well asset in the near term along with other satellite deposits.

The underground portion of Rosemont has an estimated 1.4Mt of mineral resources, for 230,000oz of gold given a grading of 5.1g/t.