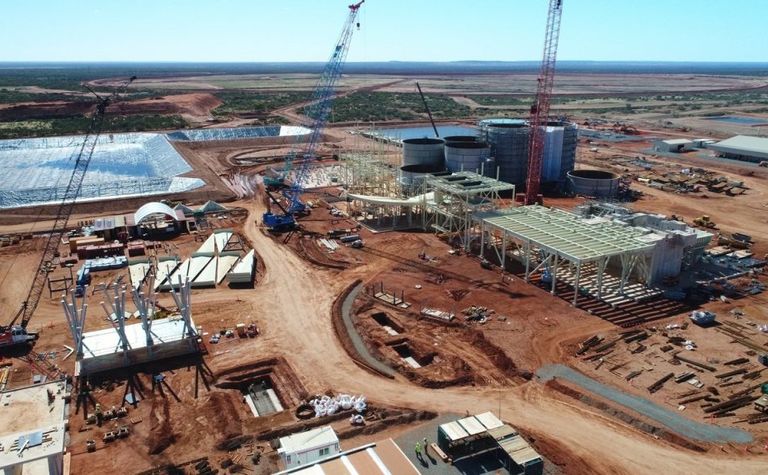 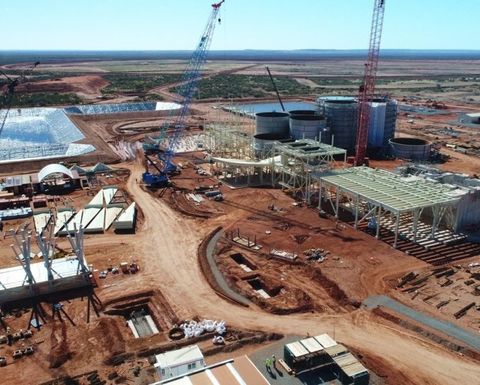 Officials for the miners said that the project successfully introduced material through the primary crusher to the coarse ore stockpile and has at the same time achieved 91% completion of the construction of its processing plant and infrastructure.

The project's contractor firm Downer is currently running double-shift operations as the mine ramps up. It will be stockpiling significant ore before it records first gold, though it is still on target to meet that goal in June.

Milling construction work still remains at the process plant, along with the carbon-in-leach (CIL) and elution areas including piping, electrical and instrumentation installations and progressive commissioning of systems and associated equipment.

Gruyere, located east of Laverton, was first discovered by Gold Road in 2013. Gold Fields purchased its stake three years later. The mine is expected to produce 85,000oz to 120,000oz of gold this year, and its steady-state production target is 300,000oz per year.

British Columbia has scheduled a connection date of June 2021 for the Cranbrook mine.