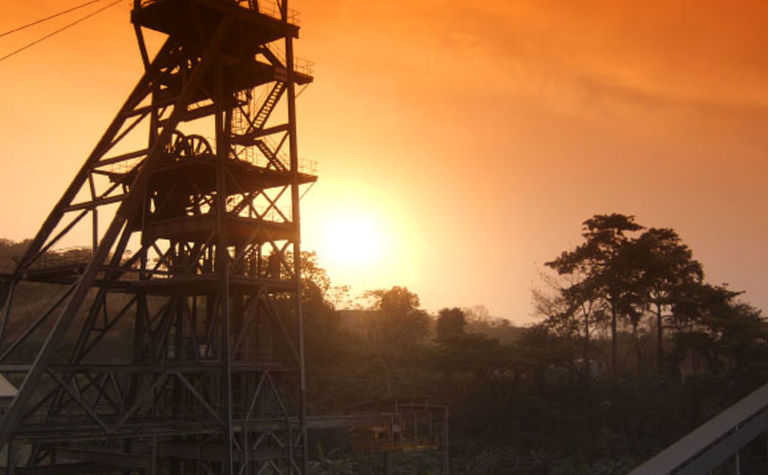 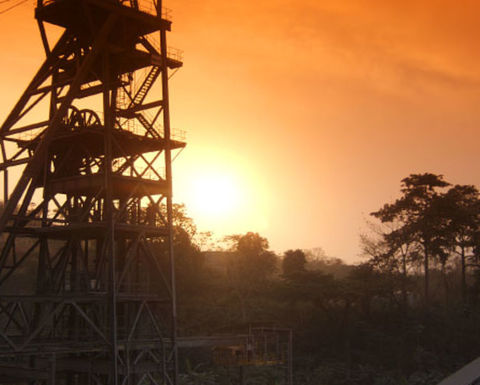 Obuasi is located in the Ashanti region of southern Ghana

The company is aiming to pour first gold by the end of 2019.

The first blast, at about 7pm on Friday, February 1, advanced development by around 4.2m on the 2,700 level. This level, which is accessed through the Obuasi Deeps Decline from surface, is located just over 700m vertically below the decline portal.

Benching and a number of additional face blasts have taken place since then, with more than 14m of advance recorded.

Kelvin Dushnisky, CEO of AngloGold Ashanti, said: "The first blast was a significant milestone in transforming this important mine into a modern, productive operation. Our investment in Obuasi gold mine's redevelopment will ultimately make this a key asset for Ghana, and for AngloGold Ashanti's portfolio, for the long term."

AngloGold Ashanti announced early last year that it would invest US$495-545 million to recapitalise the mine and develop its 6Moz of high-grade reserve. The company stated that the project will see Obuasi transformed into a modern, mechanised mine that will produce an average 350,000-400,000oz/y, at all-in sustaining costs of US$725-825/oz, during the mine's first decade of operation. Higher grades in the second decade of operation are projected to see production improve further.

The project remains on track to produce its first gold by the end of this year, with ramp up expected during 2020.

AngloGold Ashanti said that it has committed to ensuring significant local content in the mine's development and operation, through employment at all levels and procurement - notably through the creation of a joint venture between Australia's AUMS and Ghana's Rocksure to undertake Ghana's underground mining contract.

Development of the project is progressing as planned, and it is expected that capacity will ramp up to around a kilometre of linear advancement per month in the second half of the year. Stoping operations are expected to start in the December 2019 quarter, as new production areas are accessed.