Coal miner American Resources (ARC) has confirmed its plans to expand the Access Energy underground met complex in Letcher County, Kentucky, US, 18 months after bringing the mine back to life 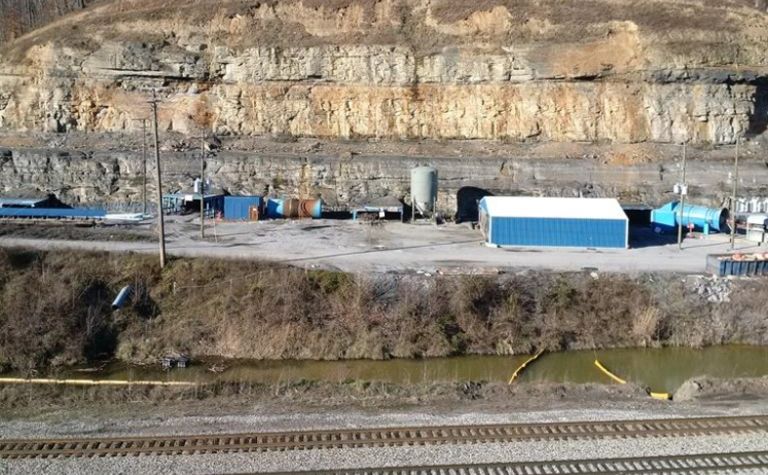 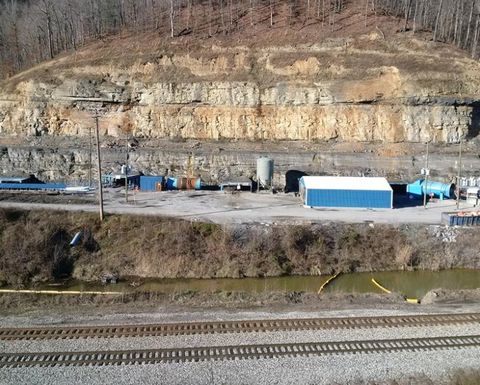 The Access Energy mine in Ketcher County, Kentucky, US

American Resources' plans include boosting production to further increase volumes to allow for lower production costs and overall costs per tonne from the entire Deane Mining complex, of which Access Energy is a part. Access focuses its efforts on pulverised coal injection (PCI) product from the Elkhorn 3 seam.

The company, which will be evaluating other alternatives to its goals over the coming 30 to 60 days, said it has invested about US$400,000 for additional equipment and infrastructure, mine development work and to modify its mine plan in support of the production increase.

Specifically, the miner said it will operate a walking super-section at Access Energy, with a projected monthly output of about 21,000-23,000 clean US tons (19,051-20,865 tonnes); it represents a total mine-level revenue forecast of US$16 to $18 million annually with about US$6 million in incremental increases from the expansion plan.

"As we wrap up this expansion project, the company is concurrently working on a number of other opportunities that we hope to announce in next few months. We believe this investment will yield a positive return on capital in less than six months due to leveraging our existing infrastructure and resources at the Deane Mining complex," he said.

Over this year, the Indiana-based company also confirmed it is eyeing a boost in its organic production by investing capital in permits and operations that can generate a positive return on capital similar to the Access Energy mine expansion.

The carbon footprint of the production process could even be negative