K92 Mining, owner of the Kainantu gold operation in the Eastern Highlands province of Papua New Guinea, has announced a plan to double its capacity at the mine following a January preliminary economic assessment 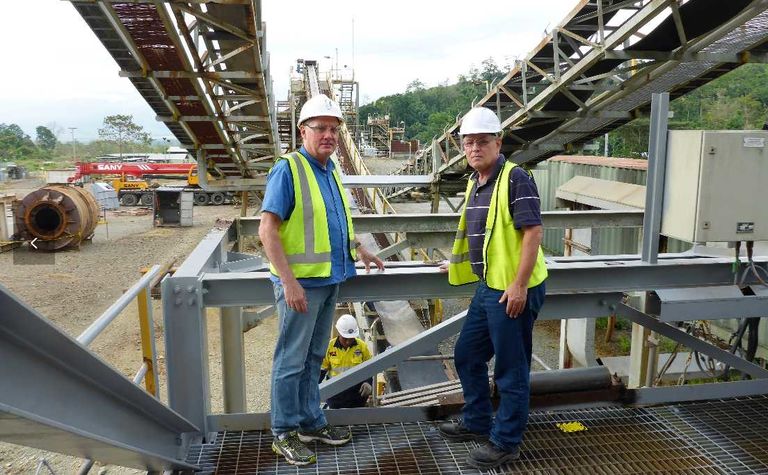 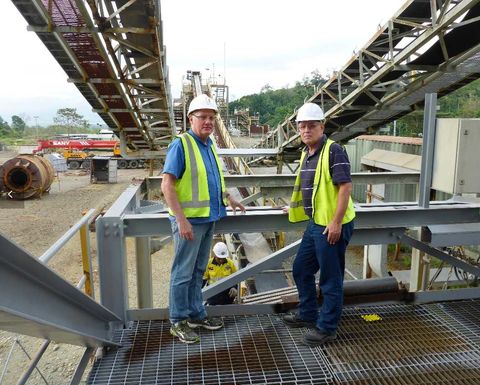 Additionally, K92 said, the mine's underground production will increase over an 18-month period toward a design capacity of 400,000t/y by 3Q20.

The operator said the expansion's capex price tag for this year will include US$12 million in expansion capital, US$8 million in sustaining capital and US$10 million in capital development.

News of the expansion comes after K92 recently acquired a pair of Cat AD45 low-profile trucks for underground operations. The first should arrive on-site by the end of this month, with the other to follow shortly after.

"This expansion will double plant and mining capacity and increase production to an average of over 120,000oz AuEq per annum over the next 13 years, with potentially more to come as we ramp up our exploration efforts," CEO John Lewins said, adding that the PEA revealed capability of producing almost 650,000oz of gold and 10,000t of copper over the next five years and more than 1.3 million oz gold and 60,000t of copper over a 13-year life.

K92 said it will also increase its workforce numbers from 650 at current to 750 by the end of the year, and again to 800 by the end of next year. Of the job positions, it said, 96% will be filled by PNG nationals.