Gold Resource, Colorado, US-based owner of the Isabella Pearl open-pit project in the Walker Lane Mineral Belt of Mineral County, Nevada, has confirmed that gold processing at the site has begun 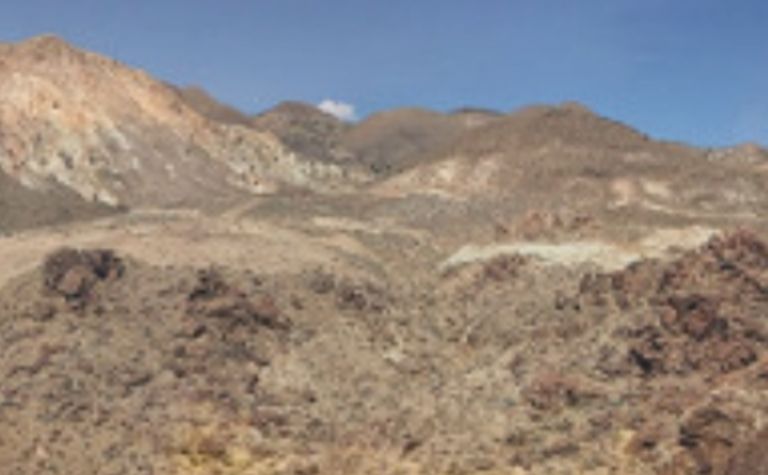 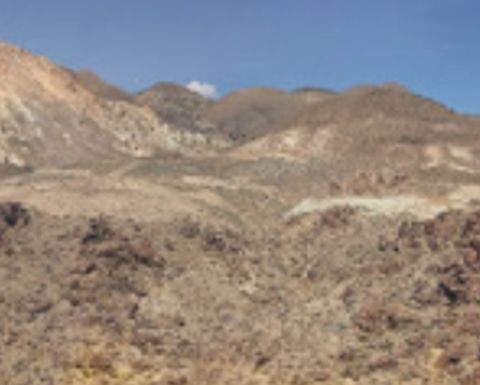 The company, which is now targeting June for first gold, said applying and circulating leach solution to ore loaded on the heap-leach pad at the Isabella Pearl project has started, and added that it is evaluating the potential to sell gold sooner in carbon form.

To that end, it has received approvals for its gold dissolution and recovery work from the Nevada Division of Environmental Protection and the Nevada Department of Wildlife.

Before it completes and commissions the absorption, desorption and refining (ADR) plant in June, Gold Resource may sell its gold-loaded carbon to an unidentified third-party, where it will be processed at the buyer's facility for production and sale of gold dore.

Once the ADR plant is online, the gold dore bars produced on-site will be directly sold to a refinery. Officials said the entire plan, which is still being evaluated, could help it realise revenue sooner than it originally anticipated.

CEO and president Jason Reid called the inaugural leach solution application and circulation an "exciting milestone" in Isabella's development and pointed out that it will more than double Gold Resource's gold production globally in the first year.

"We obtained permit approvals in May of 2018 and broke ground one month later in June. In just nine months we have cleared and prepared the project site, installed infrastructure, including water, power, office and lab, set up and commissioned the crushing facility, constructed and lined the heap-leach and solution ponds, initiated mining and continue to place ore on the leach pad, initiated construction of the ADR process facility, and most recently we installed the conveyor stackers on the heap-leach pad for crushed ore placement."

He added that recent third-party metallurgical test work using large-format columns on ore from its first mine lift run revealed the potential for a rapid gold recovery of over 54% in just 27 days.

"This suggests a high probability that thousands of gold ounces on carbon could be available for sale in less than a month under leach," he said. "It has always been the goal to produce and sell gold in the shortest amount of time possible, and it may make sense to start generating cash sooner than planned by selling the gold on carbon."

Isabella Pearl, considered the company's flagship property in the Nevada Mining Unit that also encompasses its Mina Gold, County Line and East Camp Douglas properties, has a mine life of at least four years.

Its proven and probable reserve tonnes at the end of 2018 totalled just over 2.9 million tonnes. Annual gold production estimates are 29,000oz in year one, 41,000oz in years two and three, and 42,000oz annually in year four, with a growing fifth year currently at 20,000oz.