Regis Resources’ Rosemont gold project in Western Australia, previously open pit, is now beginning underground development as it continues to target first ore from its depths in the September quarter of this year 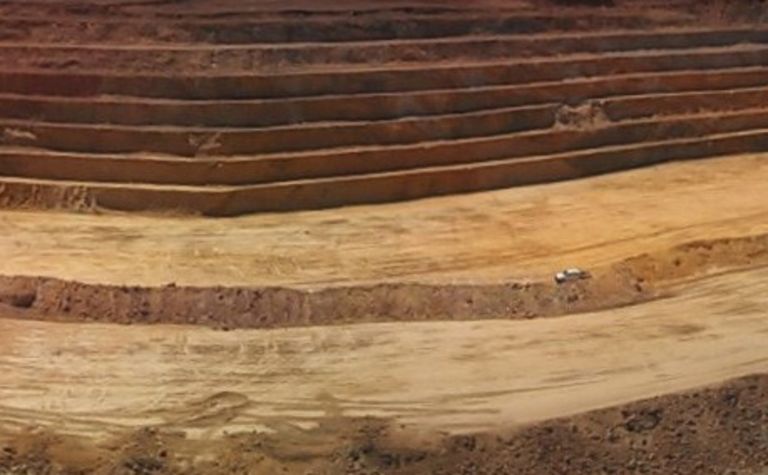 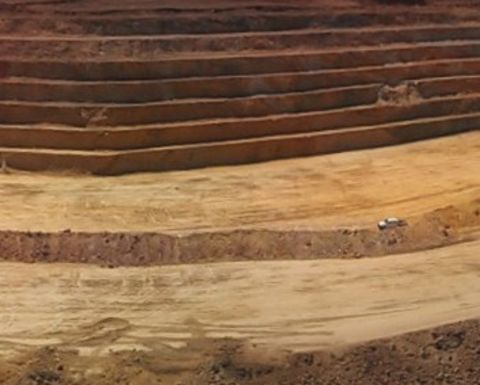 Decline development, according to the company, has reached more than 150 metres since starting in February. The underground workings will be directly under the open pit and are part of an expansion project to add to its mineral resources by 37%, or 314,000 ounces.

Its maiden high-grade reserve estimate totalled 123,000oz for the first years of production, and officials said the underground mine production should likely contribute between 480,000 and 600,000 tonnes per year.

"This is another major step as we continue to deliver the underground growth strategy that Regis has been pursuing at Duketon," Regis managing director Jim Beyer said, adding that it is good to see that its recent pre-feasibility revealed an "increasingly robust" underground operation.

"We believe the development of this initial underground position at Rosemont provides an excellent platform to continue to grow our production, and this is already proving to be the case."

Regis officials said there are two mining methods proposed to extract ore from the underground deposit at the Rosemont complex. Rosemont South and Rosemont Central are planned to be extracted using a top-down, long-hole open-stoping method with no backfill, and with pillars to be left for support. Rosemont Main, in turn, will be extracted using a long-hole open-stoping method, though sequenced as bottom-up, filled with rock fill to allow for full extraction.

According to company data, Rosemont, first discovered in the 1980s and with current resources owned by Regis since 2006, has a mine life of six years.

The Toronto-headquartered base and precious metals miner joins a global network of companies.