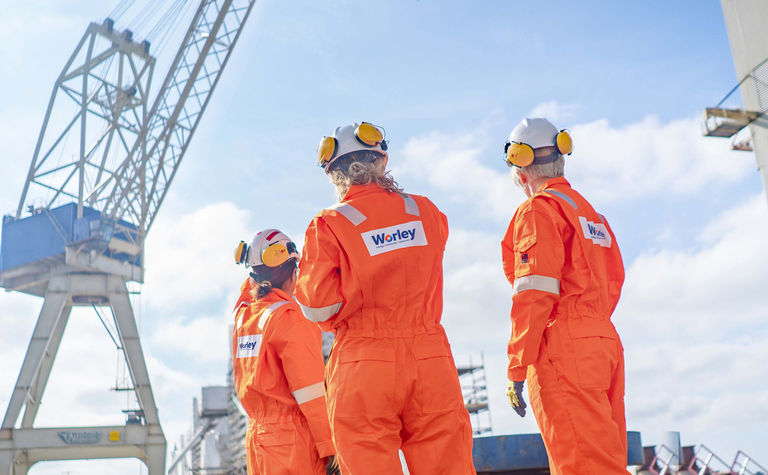 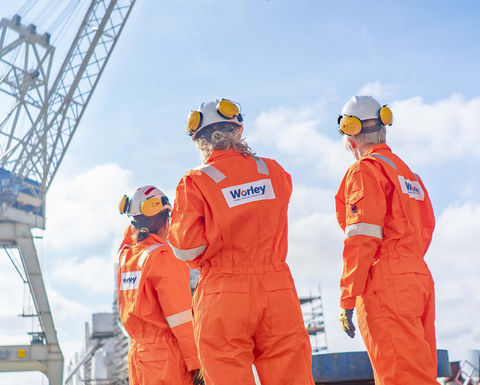 With the takeover, WorleyParsons goes back to its old name – Worley

The US$3.2 billion deal, announced in October of last year, was completed on April 26.

The resulting merged business, which will trade under the name Worley, forms a 57,600-employee provider of professional project and energy services within energy, chemicals and resources across 51 countries.

Back in 2017, WorleyParsons already bought the oil and gas division of engineering and services company Amec Foster Wheeler (now part of Wood).

Jacobs, in turn, said it wanted to focus on its "higher-growth, higher-margin lines of business": aerospace, technology, environmental and nuclear; and buildings, infrastructure and advanced facilities. One aim of its acquisition of engineering company CH2M in late 2017 was to boost its position in infrastructure.