The newest coal operation in the southern Appalachian region in the US, the Itmann mine, is on its way to fruition, its owner Consol Energy has confirmed 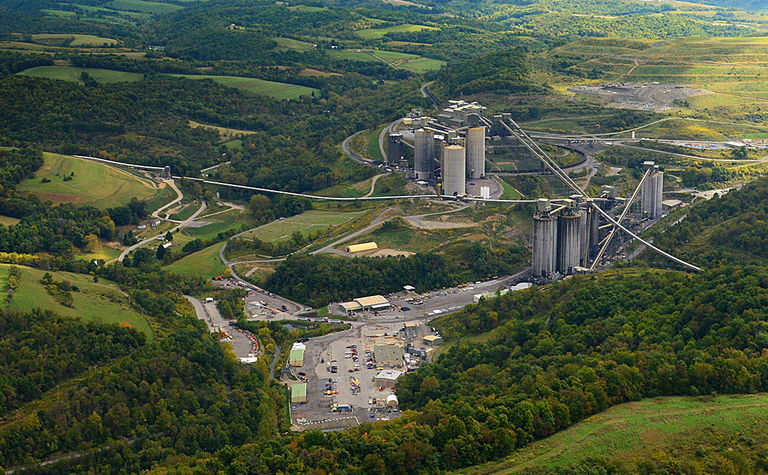 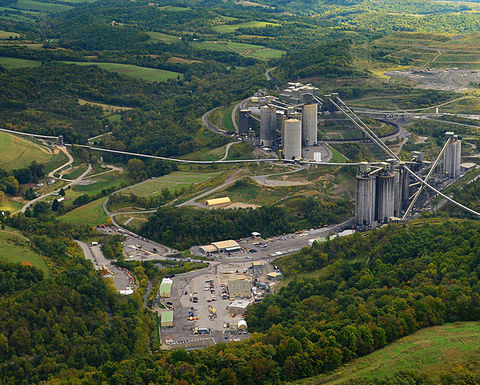 Consol's Harvey complex in Pennsylvania, US

The planned complex in Wyoming County, West Virginia, is projected to produce about 600,000 short tons (544,000 tonnes) at prime production levels for at least 25 years. The low-vol met coal mine's construction will commence late this year or in early 2020 pending development and permit approvals.

It should reach full production by 2021, once Itmann sees completion of a new preparation plant that has been planned to support the operation.

"The Itmann mine begins the next phase of our evolution, as we are now focusing on strategic and controlled growth as an additional avenue to increase … per-share value.

"It will further diversify our already robust portfolio by adding a new metallurgical coal product stream to the mix. When combined with our current crossover metallurgical product from the Pennsylvania mining complex, which we anticipate will continue to become more attractive in the marketplace with an upcoming improvement in sulphur content, the addition of this new Itmann product should allow us to consistently produce [more than] 2.5 million tons of metallurgical quality coal annually after the mine and preparation plant are constructed and fully functioning in 2021."

He added that the timing of the mine's emergence is good as well, as pricing is still attractive for the product and low-vol met supply is projected to emerge in the US in the coming years.

Pennsylvania-based Consol's Pennsylvania mining complex, made up of the Bailey, Enlow Fork and Harvey longwall operations, produces about 28.5 million tons per year.