Pembroke Resources has received state government approval for its Olive Downs coking coal project in the Bowen Basin region of Queensland, Australia, and is headed toward construction start and production next year 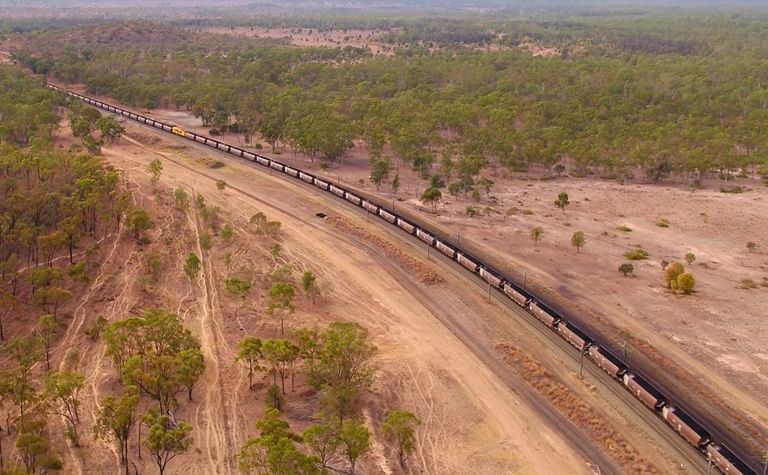 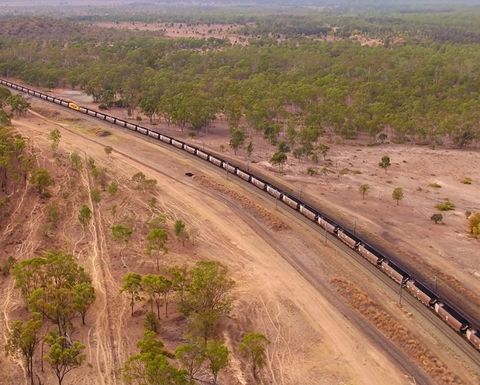 Pembroke said Olive Downs' mine life could extend for 80 years

The metallurgical coal project, located east of Moranbah, is forecast to produce 15Mt/y once in operation and employ about 1,000 workers. Its mine life is projected to extend for 79 years.

Pembroke said its 100%-owned Olive Downs complex is in a well-established coking coal area, thus there is already existing infrastructure.

Chairman and CEO Barry Tudor added that the milestone approval reflects the work the miner has done alongside the regulatory office to boost local economics.

Tudor said: "Our focus is on workers living locally, including in the local economies of Moranbah, Nebo and Dysart and hiring locally from the surrounding towns of Central Queensland. There will be no fly-in, fly-out rosters.''

The mine's handling and preparation facility is scheduled for commissioning in 2020. It is currently waiting on a mining lease to begin construction of the project.

Pembroke will produce 4.5Mt during its first project phase. It will export it through the Dalrymple Bay Coal Terminal.