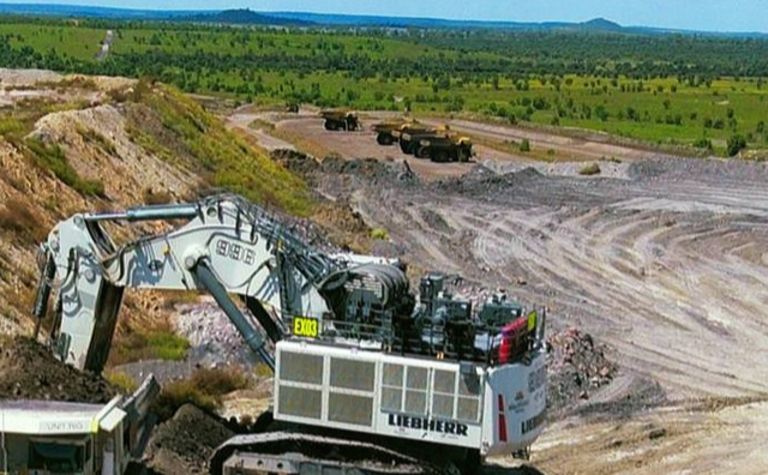 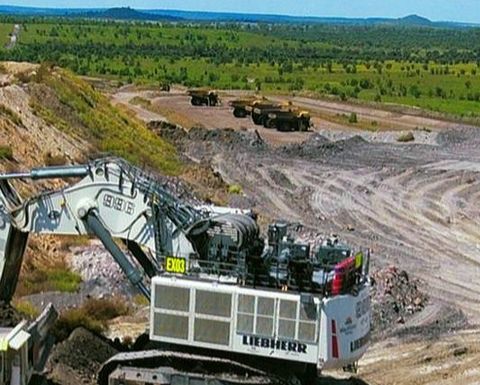 Sojitz took over the Gregory Crinum mine in March 2019

Located near Rankin Inlet, Nunavut, Canada, the Meliadine project was acquired in July 2010 and is Agnico Eagle's largest gold deposit in terms of mineral resources. The company owns 100% of the 111,358ha property.

In February 2017, Agnico Eagle's board of directors approved the construction of the Meliadine project.

"Congratulations to all of our employees at Meliadine for achieving commercial production ahead of the original schedule and below the initial capital budget," said Sean Boyd, CEO of Agnico Eagle. "We would also like to thank the various government agencies and the local communities for their support of the project and our efforts in Nunavut.

"With Meliadine ramping up production over the balance of the year and Amaruq on schedule to achieve commercial production in the third quarter of 2019, the company is well-positioned to achieve its gold production target of 1.75Moz for 2019."

Expected production at Meliadine for 2019 remains unchanged at approximately 230,000oz of gold, including pre-commercial production.

Operation will achieve its goal next month Early expansion could be on the cards for Meliadine