Construction of Eagle mine nears completion

Victoria Gold Corp has stated that construction of its Eagle gold mine in Yukon, Canada, is 95% complete 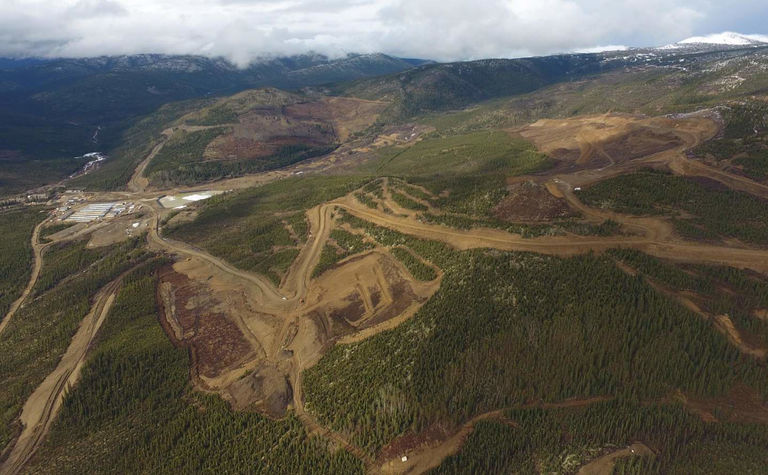 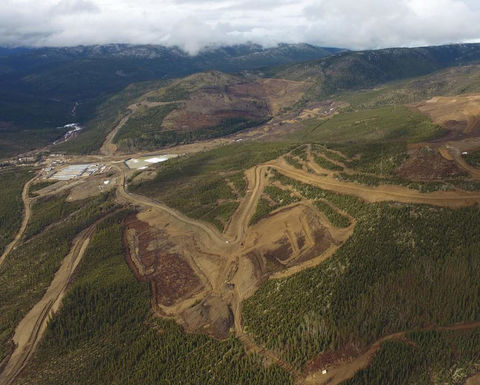 The open pit benches have been established and more than 1.3Mt has already been mined

According to the company, more than 1.4 million hours have been worked at the site without a lost time incident.

The open pit benches have been established and more than 1.3Mt has already been mined. A 69kV powerline from the Yukon grid has been energised; 200 employees have been hired, 50% of which are from Yukon.

Current activities on site are focused on completing remaining mechanical, electrical and instrumentation installations at the secondary/tertiary crushing facility and the overland conveyor. Commissioning activities are well advanced at the primary crusher, conveying systems and gold recovery plant.

With the acceleration of the construction schedule, over 3Mt of ore will be delivered to the heap leach pad by the end of 2019.

"Construction of the Eagle Gold Mine is nearing completion ahead of schedule and the operations team is ready to take advantage by advancing additional ore delivery to the heap leach pad in 2019," stated John McConnell, president and CEO of Victoria Gold. "With gold approaching an all-time high in Canadian dollar terms, 70% of our costs in Canadian dollars, and first gold production in September, Victoria is perfectly timed to become Canada's next gold producer."