Miner Galantas Gold has picked up the pace of its mine development at the Omagh operation in Northern Ireland, and as such it has reported an increase in shipments of concentrate from the project 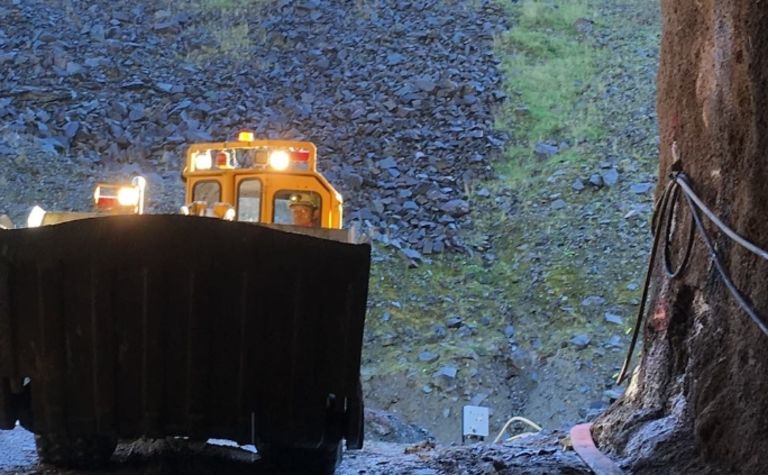 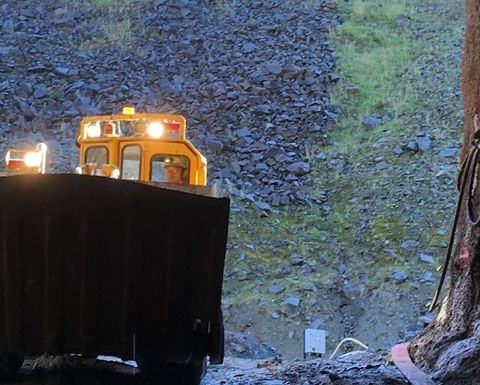 At Galantas' Omagh mine

The gold operation's main decline, it confirmed, has reached the fourth level (1060), and it has started the access drive that will connect the Kearney vein on this level. It should be intersected in about four weeks.

With increased in-vein development, Galantas is projecting more increases to its feed tonnage to the plant. There is already an off-take contract for the sale of the facility's concentrate.

Omagh is expecting expand to three shifts in the September quarter, once vein development at the fourth level is confirmed. That follows the addition of a second shift added at the plant early in the June quarter; the plant also has been taking deliver of long lead-time items as well as the recent arrival of specialised flotation components.

All of these strides are playing a role in the progress of Omagh, with concentrate sales revenues for the June quarter carrying a rough value of about US$460,000 - representing quarter shipments of approximately 160t of concentrate.

CEO and president Roland Phelps said that concentrate production will continue to rise in the September quarter just beginning, as its development continues to accelerate according to Galantas' plan.

The Omagh project in County Tyrone is owned and operated by Galantas.