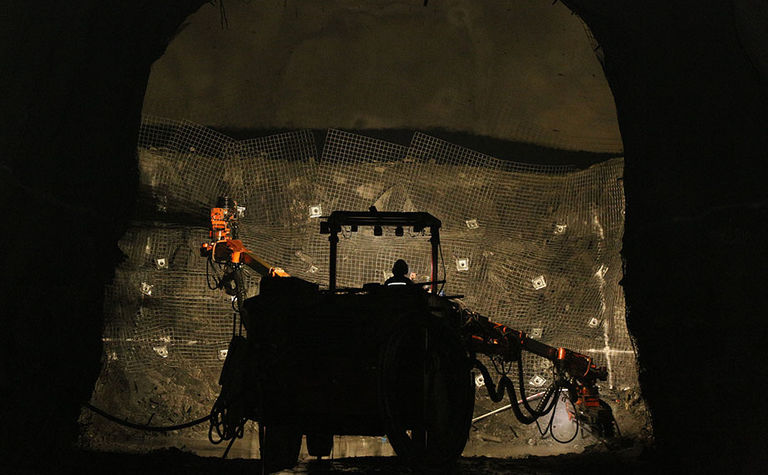 In the June quarter, PT-FI said it achieved important milestones at its newly commissioned underground mining operations in the Grasberg minerals district in Papua, Indonesia.

It is now extracting ore from the Grasberg Block Cave underground mine, which has historically been mined from the surface.

Over its life, PT-FI expects to produce 17 billion pounds of copper and 14 million ounces of gold from the Grasberg Block Cave.

In 2023, the miner expects to produce an average of 130,000 metric tonnes of ore per day from five production blocks spanning 335,000 square meters in the underground mine. There are currently three active production blocks. The mine has average reserve grades of 0.96% copper and 0.72 grammes per tonne of gold.

A fully autonomous underground rail system is currently supporting efficient transport of ore to the ore-flow system for delivery to the mill processing facility.

In June, at the DMLZ underground mine, located east of the Grasberg orebody and below the Deep Ore Zone (DOZ) mine, undercutting commenced on the second production block to establish two large blocks for ore extraction. In 2022, PT-FI expects to produce from three blocks in mine, spanning 200,000m2.

PT-FI is still mining the final stages of the Grasberg open pit. During the June quarter, it opened an additional mining area to extend pit life options into the next quarter and potentially longer. According to the company, the mine sequencing changes in the open pit delayed access to the high-grade material previously forecast to be produced during the June quarter, resulting in lower copper and gold production from the open pit than the April 2019 estimates.

Last year, Rio Tinto sold its stake in the Grasberg mine in Indonesia to Indonesia state-owned PT Indonesia Asahan Aluminium (Inalum). As a result, PT-FI was granted an extension of mining rights through 2031, with an option to extend the mining rights up to 2041.

Latest player in Wi-Fi network solutions for the underground space 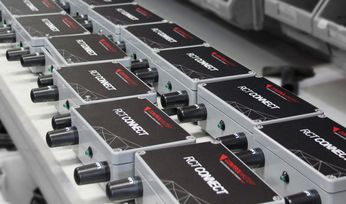 Flexco growing its US footprint