Following talks with the Queensland Mine Inspectorate in Australia, coal miner Peabody Energy has commenced its re-entry of Zone 1 at the North Goonyella operation 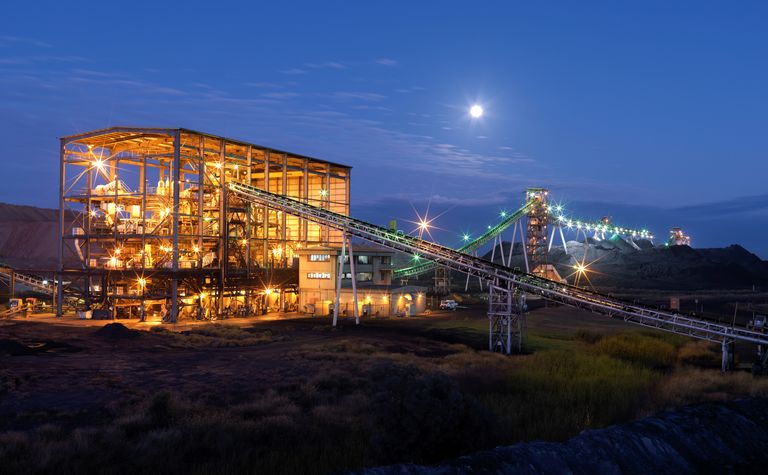 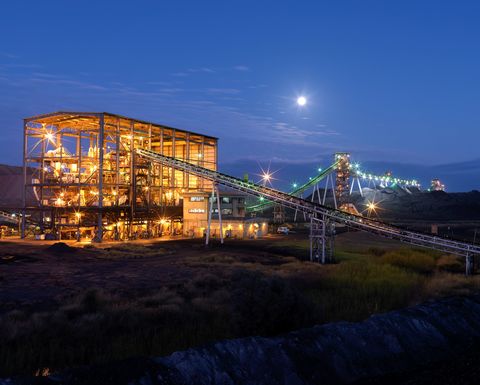 The re-entry is part of the miner's plan under a phased renovation that prioritises safety. The mine has been suspended since last September following a fire paired with elevated methane and carbon dioxide levels.

The mine's first zone makes up about one-quarter of the area to be re-entered. It is the area that the company anticipates will be least effected by the 2018 event.

Once crews make entry into Zone 1, the company will be able to assess conditions underground and make any needed repairs, then move forward to Zone 2.

"Following the reventilation of Zone 1 of the mine, our team is ready to return underground and move us yet one step closer to resuming normal operations," Peabody Australia president George Schuller Jr said.

"We appreciate the dedication and participation of our trained employees, as well as the Queensland Mine Rescue Service, as we continue to advance this process."

The company added that it plans to provide a more detailed update of its work in its upcoming June quarter earnings release.

Peabody said in May, when it confirmed its re-entry and reventilation plan for North Goonyella, that it was moving toward a 2020 reopening of the longwall mine with normal operations.

North Goonyella produces a mid-vol met product and exports from the Dalrymple Bay terminal. It is pushing for continuous miner production this year with the longwall ramping up next year. It is planning a capital spend for new longwall equipment.