West African gold miner Avesoro is continuing ahead with work at the Youga mine in Burkina Faso, securing the services of Orkun Group for an open-pit mining contract at the property 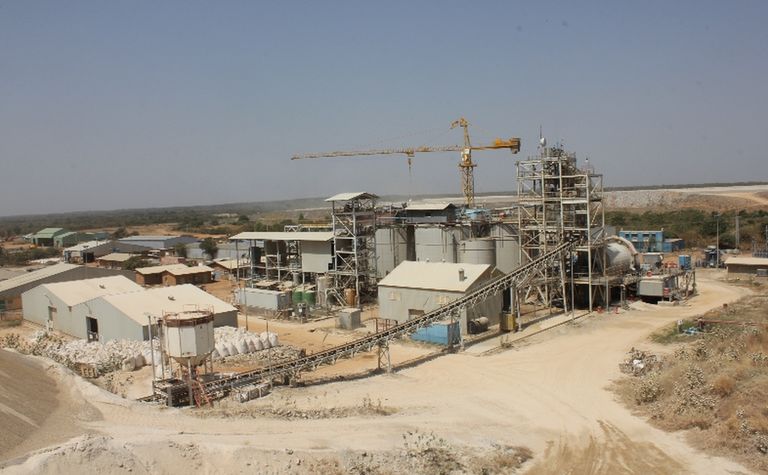 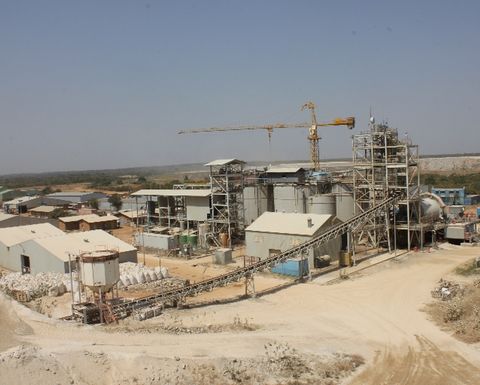 The Youga gold mine in Burkina Faso

The mining programme, inked by the producer's subsidiaries Burkina Mining Company (BMC) and Netiana Mining Company (NMC), outlines the excavation of 800,000 to 900,000 bank cubic metres (BCM) of material monthly. This includes 120,000 tonnes delivered to the ROM pad at a minimum.

Over Youga's mine life, the company estimates at least 42 million BCM (minimum TMM), and maybe up to 60 million BCM, will be excavated. Orkun will pay an earn-in fee under the contract's terms to acquire BMC's existing heavy mining equipment (HME) fleet.

"Upon completion of the minimum TMM, ownership of BMC's HME fleet will transfer to Orkun," the company said. "However, Orkun assumes full responsibility for the ongoing upkeep and maintenance of the HME from commencement of the contract."

It added the contracting partner will supplement the existing fleet with US$5 million of additional equipment at its own cost: five excavators, 15 haul trucks and auxiliary equipment. First deliveries are projected for early in the September quarter.

In addition to Youga, which it acquired in December 2017, Avesoro's assets include the New Liberty gold operation in Liberia.