Cupric Canyon Capital, the owner of Khoemacau Copper Mines, has announced the closing of a funding package for the construction of its Khoemacau copper-silver project in Botswana, meaning its chosen underground mining contractor, Barminco, can continue with mobilisation on-site 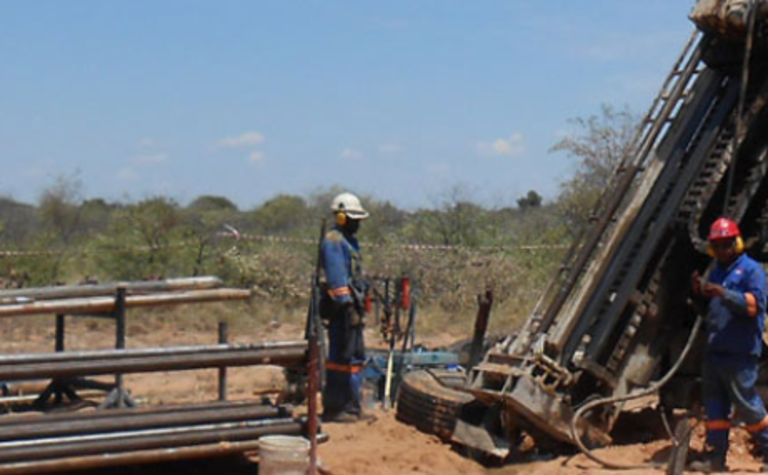 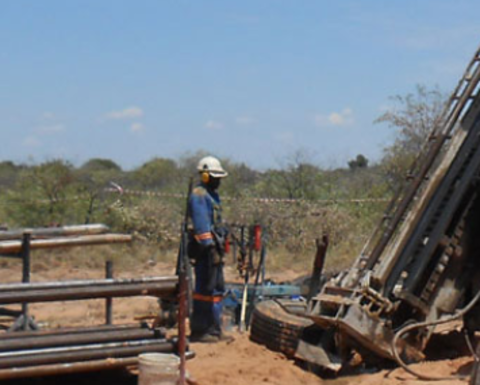 Khoemacau’s Zone 5 operation is a new, long-life mine development project in the Kalahari copper belt

On June 24, Khoemacau Copper Mines awarded Ausdrill subsidiary Barminco a US$560 million, five-year underground mining services contract at its Zone 5 mine; this contract, however, was subject to the closing of its now-US$650 million project funding package.

The funding will be used for construction of Khoemacau's 3.6 million tonnes per year starter project, processing ore from a 91 million tonne resource, at a head grade of 2% copper and 21g/t silver.

Khoemacau Copper Mines expects to reach first copper concentrate production in the first half of 2021, with annual production averaging 62,000 tonnes of copper and 1.9 million ounces of silver for over 20 years.

Following closing of the funding, Barminco is now proceeding with mobilisation on-site and is getting ready to start work on the Zone 5 underground mine in December of this year.

The company has been contracted for mine development, underground infrastructure, diamond drilling and mine production work.

Ausdrill managing director Mark Norwell said this was one of the largest contracts awarded to Barminco, forming a part of Ausdrill's international growth strategy.

Construction at Khoemacau started at the beginning of 2019, with more than 700 people currently on-site working on boxcuts for underground access, roads, a water pipeline and terraces for surface infrastructure.