East Africa-focused miner Shanta Gold has achieved commercial production both on time and on budget at its Ilunga underground operation, part of the New Luika gold mine (NLGM) in southwestern Tanzania 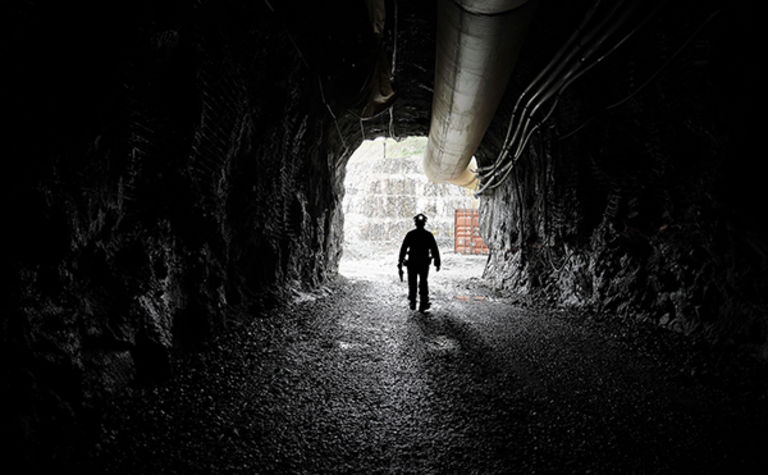 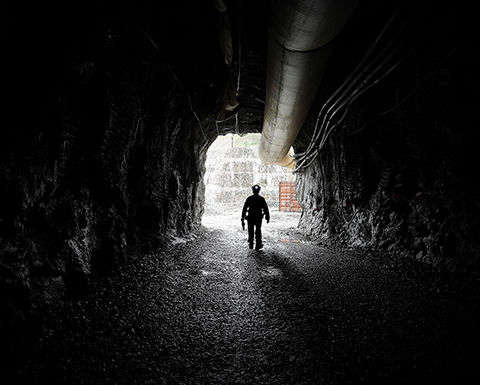 Ilunga underground is part of the New Luika complex in Tanzania

Company officials said the milestone comes less than 12 months after its August 2018 underground portal blast. The first ore stope is now producing at a depth of 98m below the portal and 130m below surface.

"Bringing these high grade ounces online within budget and on time is yet another example of our model at work, namely: adding low cost ounces to resources at our well established operations, thereby increasing the mine life and the free cash flow generation potential at NLGM," Shanta Gold chief executive Eric Zurrin said.

"Now that we have reached commercial production, we hope to delineate further mineable ounces by upgrading our inferred resources via cost efficient underground drilling."

Shanta officials said it invested just US$7.9 million to get Ilunga to its commercial milestone. The mine is now the third source of high-grade underground feed at NLGM, alongside the Bauhinia Creek and Luika operations.

The NLGM is located southwest of Dar es Salaam in the Songwe district. Shanta said it feels much of the country remains underexplored.