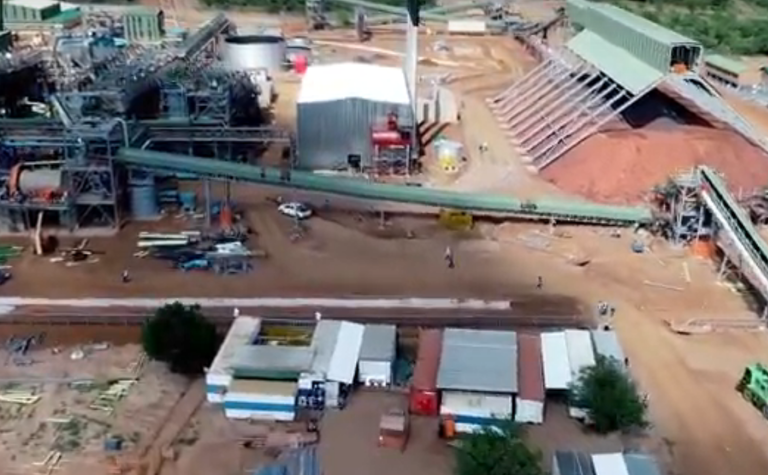 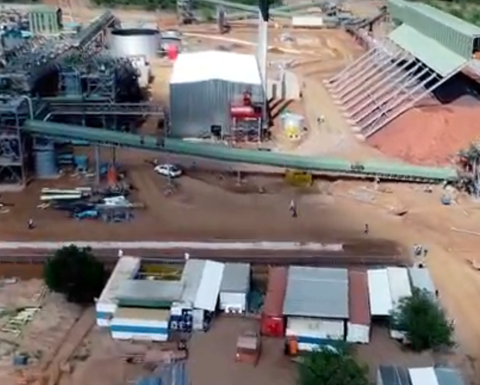 According to SepFluor, much of Nokeng’s first year of production has already been sold

The open-pit Nokeng operation, with a 12Mt SAMREC-compliant reserve, has an initial, estimated mine life of 19 years. It will initially exploit two haematite-fluorspar orebodies - Outwash Fan and Plattekop - with an option to later include Wiltin, a third and partially explored orebody.

According to the miner, the new operation comes online as international markets for Nokeng's two products have come off recent highs but remain buoyant.

"SepFluor enters the fluorspar production arena as one of only three significant production newcomers over the last 10 years, the low pricing experienced between 2011 and 2016 having closed several high-cost operations internationally," it said in a recent release.

"We are proud to be in the vanguard, efficiently beneficiating two products from the ore we mine that are in demand internationally," SepFluor CEO Rob Wagner said.

"With Nokeng operational - and in support of government's Fluorochemical Expansion Initiative (FEI) - SepFluor is now focused on securing finance for its fluorochemicals facility at Ekandustria, near Bronkhorstspruit and completing the definitive feasibility study in order to start construction of its second mine, Wallmannsthal."

Around 900 jobs were created during construction of the mine, and around 200 people will be employed permanently, most of them local.

In August last year - well ahead of Nokeng's completion - an on-site training centre opened its doors. Built by the company at a cost of R17 million, the 2,400m² training centre, will train more than 4,500 men and women from communities in a 25km radius of the mine, in a range of skills. Some of the permanent employees for the mine operations were sourced from the training centre's first graduates.