New South Wales’ Independent Planning Commission has ruled that Australian Pacific Coal’s (AQC’s) mothballed Dartbrook coal mine, located in Hunter Valley, can restart operations, but it refused to extend the mine life by five years 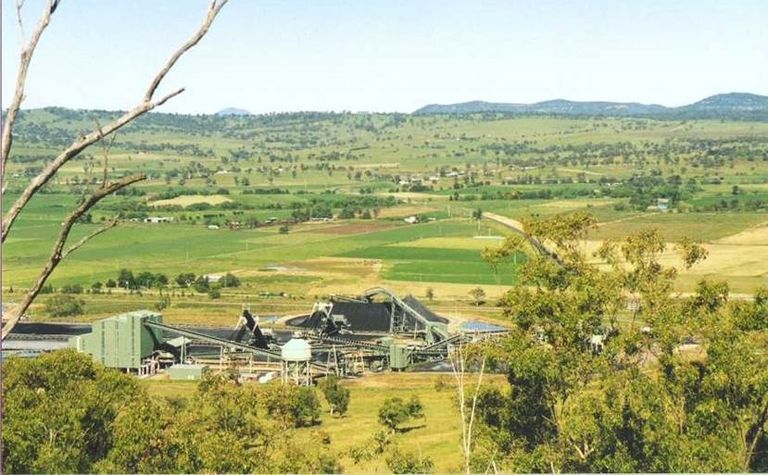 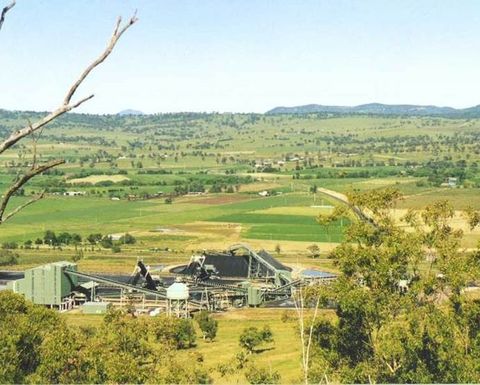 The underground coal mine was placed under care and maintenance at the end of 2006. AQC, in turn, took over the thermal operation in 2017 in a deal with Anglo American and Marubeni Coal.

While there was an existing approval to extract up to six million tonnes of run-of-mine coal annually using longwall methods until 2022, the mine was mothballed due to operational difficulties and low coal prices.

Last year, as an alternative, AQC Dartbrook Management, a wholly owned subsidiary of AQC, lodged a modification application to allow bord-and-pillar mining within the mine's Kayuga seam, as well as an alternative coal clearance system for transporting ROM coal from the mine. This would mean transporting coal by trucks using a private haul road to a new coal delivery shaft, connecting to an existing underground conveyor leading to the existing coal handling and preparation plant.

Moreover, the company was seeking a five-year extension to the existing approval, which ends on December 5, 2022.

In January, the Department of Planning, Industry and Environment referred the application to the state's commission. It had to take into account concerns from the local community regarding air, noise, visual and water impacts; greenhouse gas emissions and climate change; rehabilitation requirements; effects on local equine industry; and the cost and viability of the project.

On August 9, the commission announced its final decision, which was to approve part of the application. It said this was because "mining operations have been approved until 2022, and bord-and-pillar mining has been acknowledged by the proponent and department as a less intensive and environmentally impacting activity than longwall mining".

It also noted that the company had committed to seal a haul road to reduce dust emissions and had proposed "reasonable and feasible" measures to minimise noise impacts and mitigate flood risks.

The extension to the life of mine, however, was refused due in part to the fact that impacts relating to air quality, noise, subsidence, groundwater and greenhouse gas emissions had not been fully considered in the application.

AQC had previously stated the proposed five-year extension of the approval period was required to justify the capital expenditure involved in recommissioning the mine.