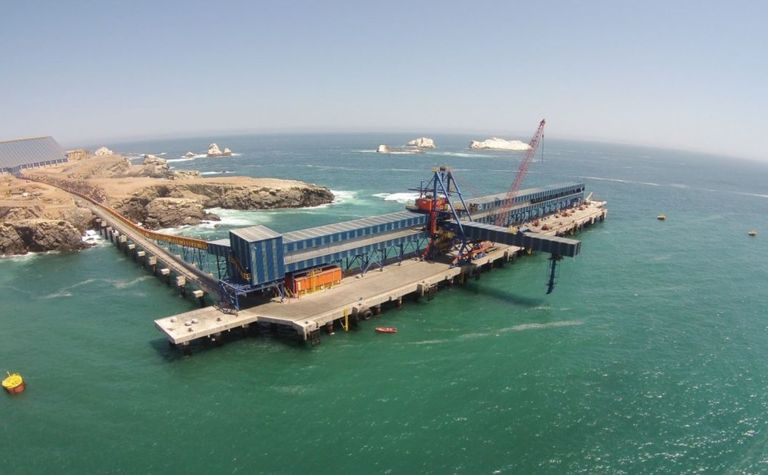 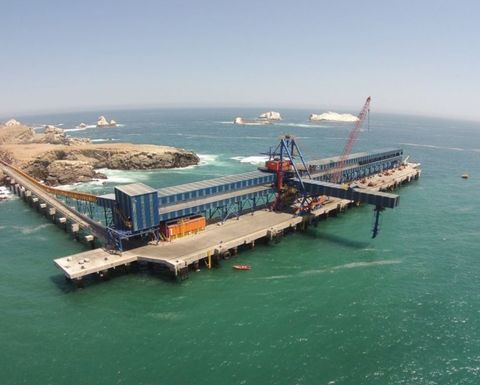 Southern Copper received a construction licence in July to build its controversial US$1.4 billion Tia Maria mine, which has planned production of 120,000 tonnes of copper a year for 20 years.

Southern said at the time it would not start construction until it had support from local communities, and communities immediately launched protests against the project, renewing their opposition to the development that has delayed it since 2010.

Daily protests against the project have resulted in violent exchanges between police and protesters as the Matarani copper export port was blockaded.

The blockade has paralysed the port since July 25, impeding exports of concentrates from dock F, which handles concentrates from Freeport-McMoRan's Cerro Verde, MMG's Las Bambas, Glencore's Antapaccay and Hubday Minerals' Constancia mines, four of the biggest copper mines in the country.

Some 240,000 tonnes of copper exports have been delayed, worth US$500 million, according to Mauricio Nuñez del Prado, general manager of port operator Tisur.

"The material for export cannot arrive at the port because the railroad that runs to Cerro Verde, Antapaccay and Las Bambas is not operating for safety reasons," he said.

While the mines continue to produce and are stockpiling inventory to ship at a later date, the protests are also stopping the import of critical mine supplies including fuel, according Pablo de la Flor, manager at the SNMPE mining association.