Eurasia Mining has selected China-based Sinosteel for an engineering, procurement and construction (EPC) contract for its developing Monchetundra project in Russia 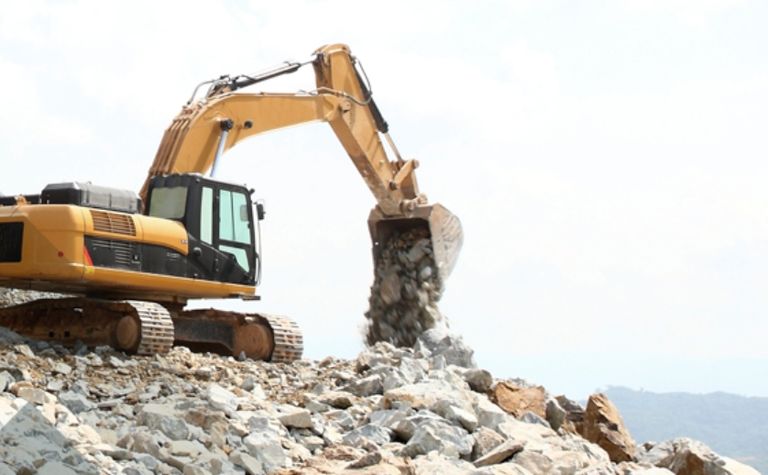 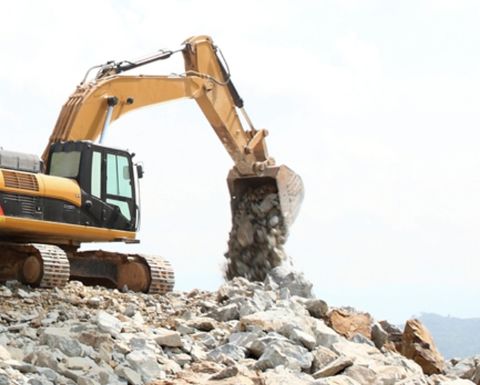 The London-headquartered miner confirmed the deal in its 1H19 operational update. As part of the contract, Sinosteel's EPC financing covers 85% (US$149.6 million) of a total contract value of $176 million.

A $50 million subcontract is assigned to Eurasia's 80% subsidiary TGK for engineering and pit development works in advance of mining.

Eurasia is developing its Monchetundra palladium-platinum-gold project towards production following the issue of a mining permit. Its design calls for an open-pit operation.

"It is our intention to significantly increase activity on-site over the next six to 12 months to accomplish activities stipulated by the EPC with Sinosteel as TGK's responsibilities to initiate the payments from Sinosteel to TGK," Eurasia chairman Christian Schaffalitzky said.

"We look forward to launching this mine, walking in the steps and learning from our experience from the successful mine launch at West Kytlim."

Monchetundra, with a resource estimated at two million ounces of platinum and palladium, is located outside Murmansk, near the Russia-Finland border.