The phase one open pit at RNC Minerals’ Baloo is now online and producing, as it sets a goal for the Western Australia operation of 30,000 tonnes per month sent to the plant through the end of the year 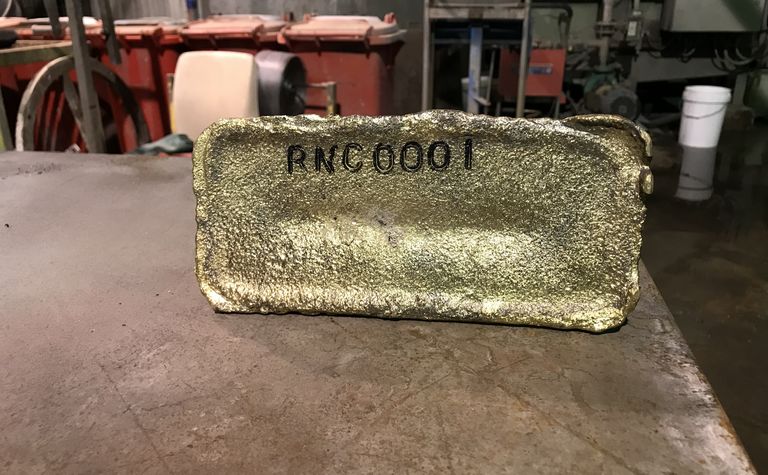 Baloo, which has now been entirely funded, is now working on permitting for its second stage.

RNC said the material processed through the Higginsville Gold Operations (HGO) mill thus far had excellent grades for a shallow open-pit mine. It added that stage 1 is just the first in a series of own-sourced feed open pits it will use material from to blend with that from Beta Hunt.

The initial material from Baloo stage 1 was mined earlier this month, and the company noted that the open pit had "excellent potential" to expand beyond the end of the year.

"A reinterpretation of historical drill holes has highlighted the potential to extend the Baloo pit further north beyond a large NE-SW fault previously thought to terminate the mineralisation," the company said. "A systematic review of the entire HGO resource inventory with a focus on areas with a short-term potential for mill feed, similar to Baloo, is well underway."

Chairman and CEO Paul Andre Huet said the start of production was a significant step in RNC's transformation into an integrated multi-mine gold operation: "[It] supports our belief in the quality of the resource potential of the nearly 400-square-kilometre HGO land package … and the growth trajectory of the combined Western Australia operations."

RNC's focus has been on the integration of the Beta Hunt gold mine with its newly acquired Higginsville Gold Operation (HGO). RNC has a 100% interest in HGO.

TEN unmanned robots built in Brisbane have been sent 1.7km down a collapsed limestone mine in the US...