Eight months after securing the bulk earthworks contract for the Koodaideri project in the Pilbara region of Australia, NRW has now also been selected by Rio Tinto for the project’s pre-strip contract worth about A$95 million (US$64 million) 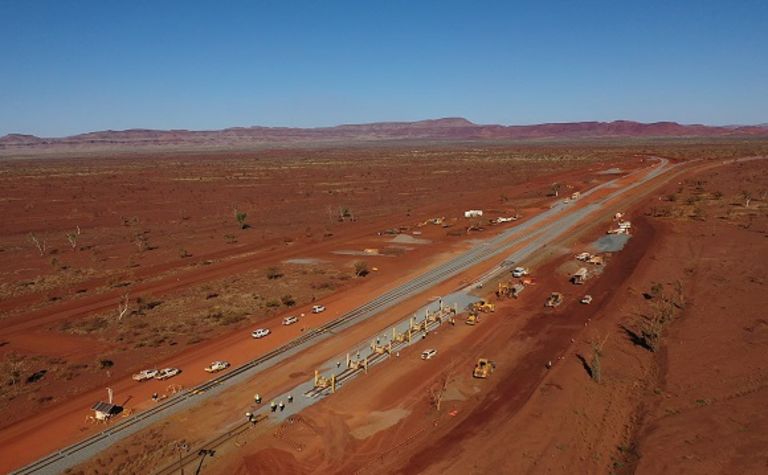 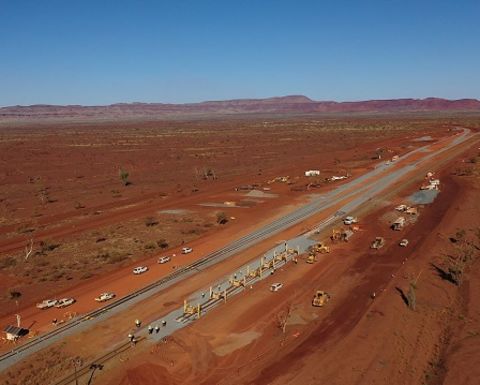 The project includes initial pre-strip and earthworks infrastructure including mobilisation; site establishment; clearing and stripping of topsoil and subsoil; drilling and blasting operations; pre-stripping; access road, haul road and in-pit facility construction; and construction of the ROM pad and skyway.

Work is set to start in November and should take approximately 78 weeks. NRW said that it will have 150 personnel on-site at the peak of its work.

The contractor also said it will be utilising its own fleet equipment for the project.

The massive Koodaideri operation, located near Rio Tinto's Yandicoogina mine in the eastern Pilbara, has an orebody is more than 20km long and 3km wide and has a reserve of 598Mt at 61.9% iron.

Rio Tinto has called Koodaideri its first ‘intelligent' mine, and its design includes plans for digitalisation and automation including autonomous trains and trucks and systems to interconnect the elements of the mine's value chain. It is targeting 2021 to take first tonnes from the open-cut mine.

NRW now on board at Koodaideri