Orla Mining, racing toward a mid-2021 start date for its Camino Rojo oxide gold project in Mexico, has awarded an engineering, procurement and construction management contract to Arizona, US-headquartered M3 Engineering and Technology 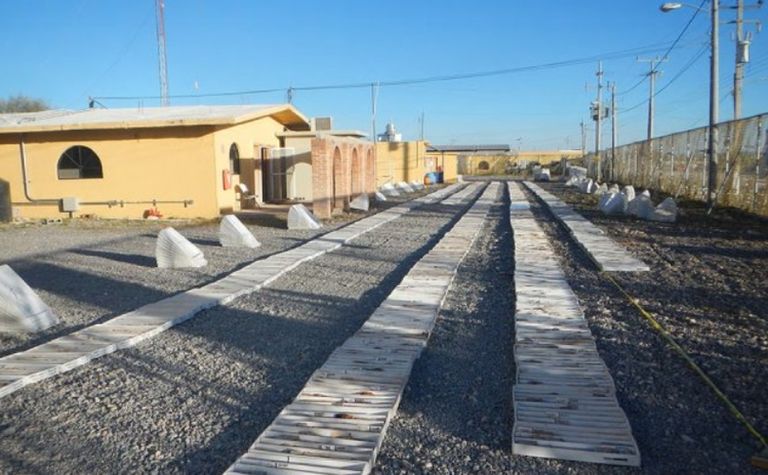 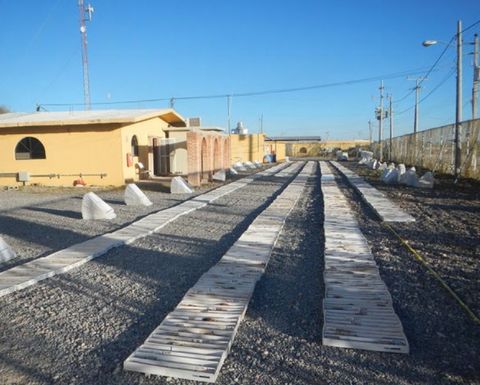 While no financial details of the deal were released, Orla officials said M3's Hermosillo, Mexico, office would tackle detailed engineering, construction planning and execution, contractor management and cost control with support from its Tucson, Arizona, location.

Engineering work is scheduled to begin by the middle of this month.

Orla officials confirmed the commencement of the work by M3 at the Zacatecas state site was currently subject to the inking of a definitive agreement.

Camino Rojo, which will centre around an 18,000-tonne-per-day heap-leach open-pit operation once it comes online, has estimated reserves of 44Mt and a mine life of 6.8 years.

Financing discussions for the project continue with various lenders and financiers, the company said.

"Orla continues to progress according to schedule in developing the optimum structure to finance the development," officials said.

Mexico mine still aiming for first pour this year