Canadian miner Fortuna Silver Mines, which began initial blasting at Lindero in the province of Salta in Argentina earlier this month, said pre-production mining had now officially commenced as it remains on track for first doré pour in the March quarter of next year 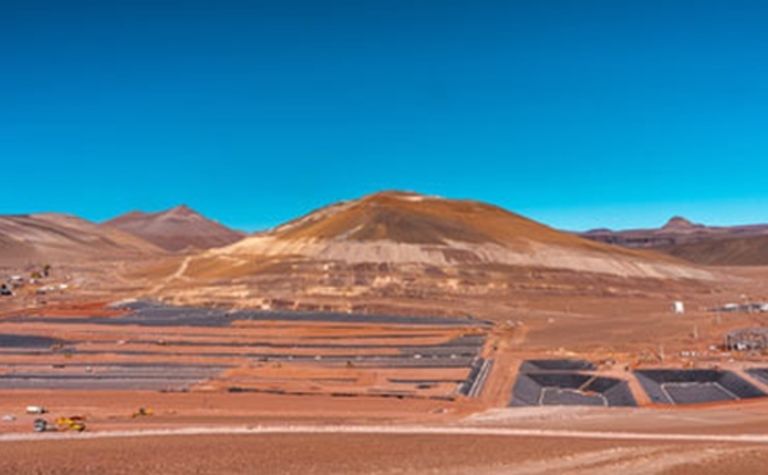 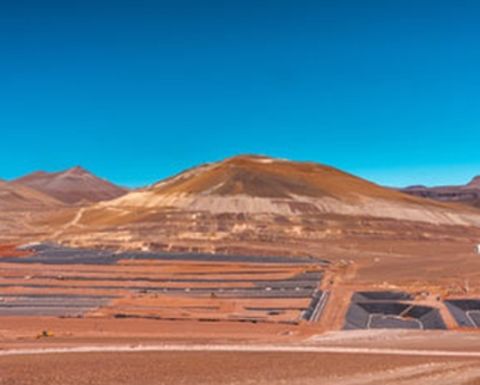 Officials said that its plan is to build reserve stockpiles ahead of leach-pad stacking at its 100%-owned mine; placement is scheduled for the December quarter.

Fortuna noted that, as its progress continues, it could confirm overall construction was 70% complete as of the end of August. It is pre-commissioning an 8-megawatt power plant, and the medium-voltage power distribution system is ready to come online.

All major crushing circuit structures and equipment, and its agglomeration plant, have been mounted, and crews are now installing the electrical, lubrication and hydraulic systems.

Total construction spending had reached US$240 million to date.

"The start of pre-production mining is one of the important milestones of the project as we go into the final stretch of construction," president, CEO and director Jorge A. Ganoza said.

"The Lindero mineralised body presents us with important economic benefits that can be captured right from the start of mining. There is no pre-stripping required, and high-grade gold mineral reserves will be accessed with a low strip ratio below one in the first year."

In its first full year of operation, the executive added, Lindero was projected to produce between 145,000 and 160,000 ounces.