North American Coal Corporation (NACCO) has confirmed it was tapped to be the exclusive contract miner for what could be the largest lithium deposit in the US, Lithium Nevada’s Thacker Pass operation 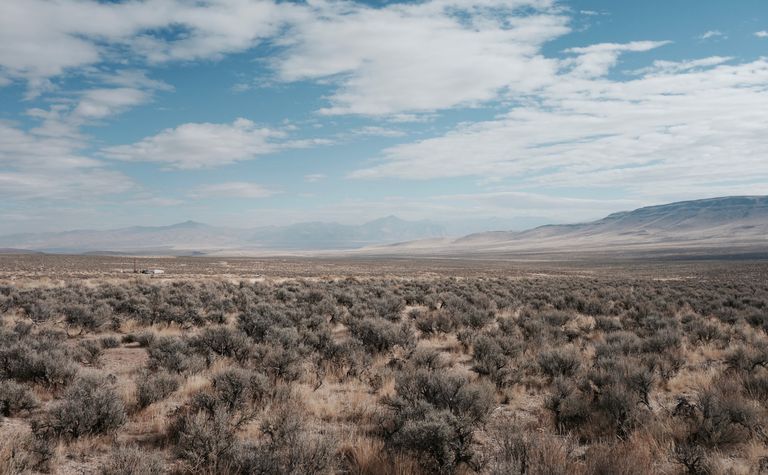 The Thacker Pass project in Humboldt County, northern Nevada, US

Ohio, US-based NACCO has formed a wholly owned subsidiary, Sawtooth Mining, for the project, and has been tasked with design, construction, operation and maintenance of the northern Nevada surface mine.

The terms of the contract are consistent with NACCO's business model, the miner said, as it is focused on long-term, management fee contracts. The agreement outlines that Lithium Nevada will reimburse Sawtooth for operating and mine reclamation costs. In addition, it will pay Sawtooth a management fee per tonne of lithium delivered over the 20-year contract term.

In return, Sawtooth will provide cash financial assistance of US$3.5 million to aid in project development and the costs of engineering services connected to design and permitting. Lithium Nevada will pay Sawtooth a success fee as milestones are met.

NACCO said Sawtooth would invest as much as $50 million on the initial mine fleet, though it did not indicate what equipment would be acquired.

"We are highly confident that we can contribute to success at Thacker Pass," NACCO president and CEO JC Butler said.

"We have built five new surface mines for new customers in the last nine years, each providing an integrated solution to customer operations, and we have a strong track record of partnering with our customers for long-term success. This new mining agreement is a significant milestone in our strategic goal to grow and diversify by leveraging skills honed in our core mining operations," he added.

Plant construction at Thacker Pass is set for 2021, and first production is scheduled for 2023.

Lithium Nevada, owned by Lithium Americas, said initial production capacity from the operation in phase one would be 20,000 tonnes of battery-quality LCE per year.