For the first time since the mid-1990s, Poland has cut the ribbon on a new mine: Jastrzębska Spółka Węglowa’s (JSW’s) Bzie-Dębina coking coal mine in Jastrzębie-Zdrój 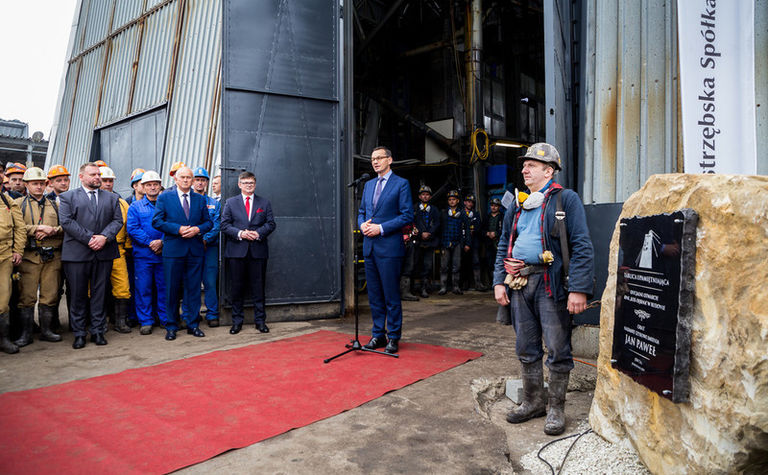 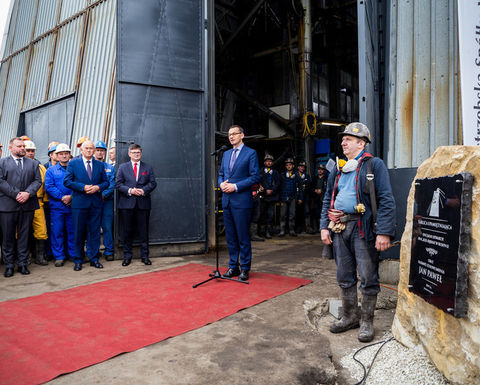 Operations were launched September 25 during a ceremony attended by dignitaries including Poland's prime minister Mateusz Morawiecki.

At the heart of the new mine is the 1,164m-deep John Paul shaft, formally called the 1-Bzie. By 2022, the operation will also have an operational longwall and, by 2030, will extract from four longwalls.

Some buildings are erected, including a temporary administrative facility, but subsequent buildings will be completed over the upcoming year.

There are also plans to sink another shaft, a ventilation shaft, in the neighbouring community of Zebrzydowice.

"This highly modern mine will be needed in Poland and across Europe," Morawiecki said.

"It should be pointed out that coking coal is recognised by the European Union as a strategic raw material. That is why we should be glad that we are expanding its capacity."

JSW VP Artur Dyczko confirmed that the mine sits on the largest coking coal deposit in Europe. "We are in the process of cutting the deposit and we are determined to do this because it is a crucial investment for Jastrzębska Spółka Węglowa," Dyczko said.

All tonnage from the new operation will be transported to a preparation plant in the Zofiówka Section. While it will initially run 2Mt/y, Bzie-Dębina - with an expected lifespan of about three decades - could see a run rate of 18Mt/y in 2030.