Rocmec 1 coming back to life

After investing more than 30 million dollars to rehabilitate the property, including its surface and underground infrastructure, Nippon Dragon Resources has confirmed it will be restarting development at its Rocmec 1 gold property in Quebec, Canada 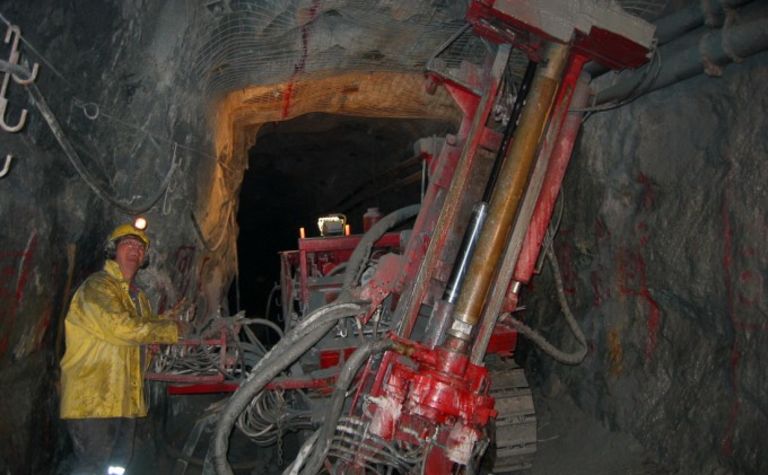 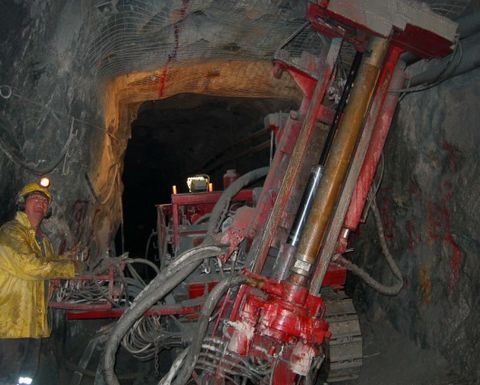 Rocmec 1 is located in the Quebec’s Dasserat Township, on the shores of the Labyrinthe Lake

The miner, which owns 100% of Rocmec 1 (Russian Kid), has submitted an updated reclamation plan with the work completed to date, and, with the portal now being opened, it is ready to begin dewatering.

Nippon is planning to focus on the development of two veins, McDowell and Talus.

The work is expected to take about 20 months, and officials said that its development plans for subsequent phases are ongoing.

A crucial element to Rocmec's work, Nippon noted, will be its employment of its own thermal fragmentation mining method. Conventional mining will also be used, though, as needed.

Rocmec 1 is located in Quebec's Dasserat Township, on the shores of the Labyrinthe Lake. It is 35km west of Rouyn-Noranda.

Nippon acquired the gold property in October 2005. It began dewatering and rehabilitating the mine the following January.

In addition to Rocmec 1, the mining operator also owns the Denain property.