Canadian-based Alamos Gold has halted construction work at its Kirazlı site in Çanakkale, Turkey, until the mining concessions there have been renewed 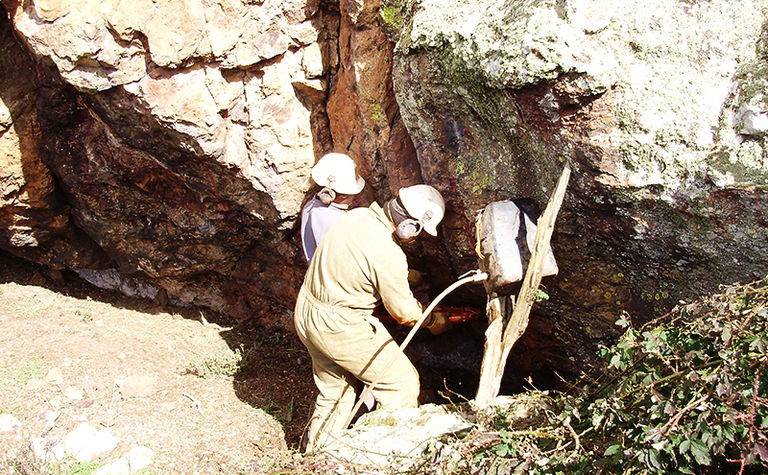 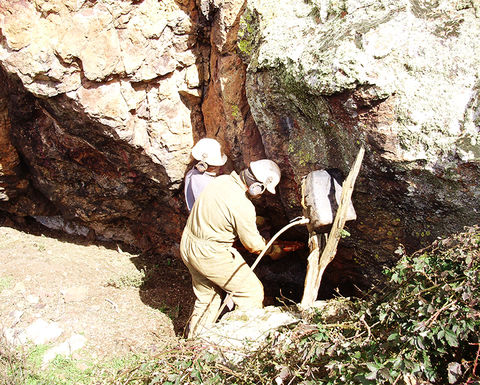 The Kirazlı gold project in Turkey

The concessions expired on October 13. Until the pacts are renewed, construction must be suspended.

"The company has met all the regulatory requirements and conditions for the concessions to be renewed and reasonably expected the renewal by the expiration date," officials said.

"The company is working with the Turkish Department of Energy and Natural Resources on securing the renewal of the mining concessions, which will allow for a resumption of construction activities."

The renewal, it added, must come from the same government department that granted Kirazlı's operating permit in March 2019.

For its part, Alamos said it has been working with government agencies and the local communities since 2010 as part of a multi-year environmental review and community consultation process.

"After earning the support of the local communities and passing a rigorous environmental review process, the company was granted approval of all the major permits needed to build Kirazlı, including the environmental impact assessment, forestry permits, GSM and operating permits," the company noted.

It added that the uncertainty over the renewal timing had delayed the previous projected initial production date in late 2020.

Alamos has four operating mines in North America: the Young-Davidson and Island Gold mines in northern Ontario, Canada, and the Mulatos and El Chanate mines in the Sonora state of Mexico.