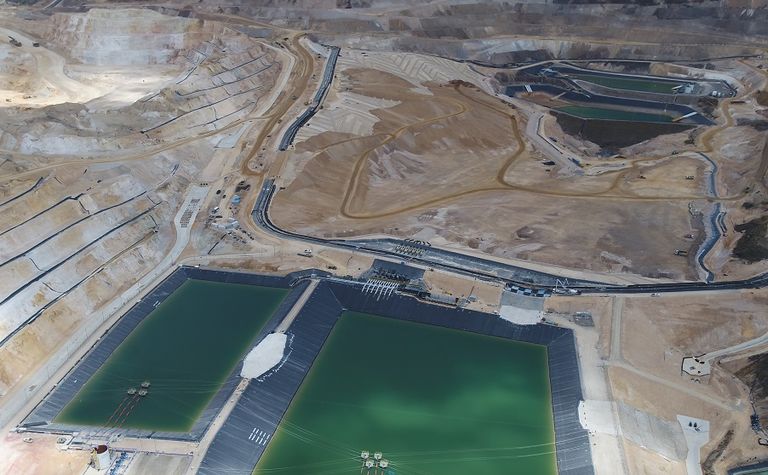 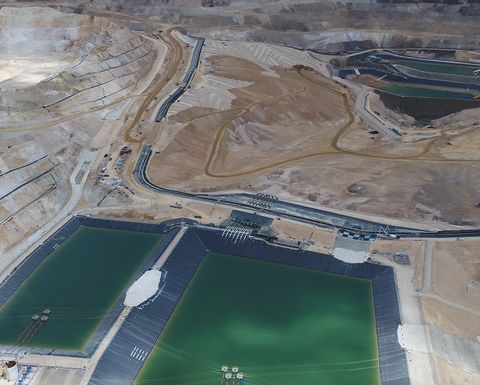 The Quecher Main project takes advantage of Yanacocha's established infrastructure to add profitable production from the remaining oxide ores while also serving as a bridge to future growth opportunities, including the extensive sulphide deposits.

The company expects to make a production decision on the sulphides option next year.

Yanacocha declared commercial production in 1993 and has since produced more than 38Moz gold from openpit oxide and transitional ores, processed at the on-site mill and leach pad.

CEO Tom Palmer said early completion of the project under budget was a testament to the group's close attention to execution. "Quecher Main is the fourth profitable project we've brought into operation on four different continents this year, on schedule and within budget."