Lucara Diamond Corp has released a feasibility study detailing plans to expand its Karowe diamond mine in Botswana - a move expected to double the mine’s life, to 2040 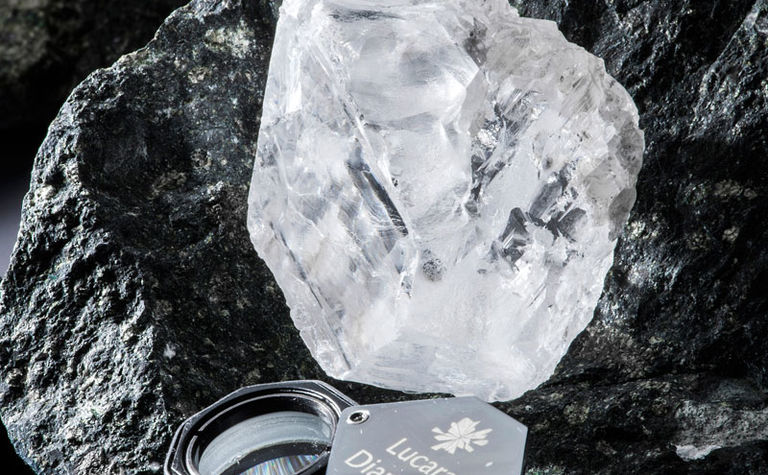 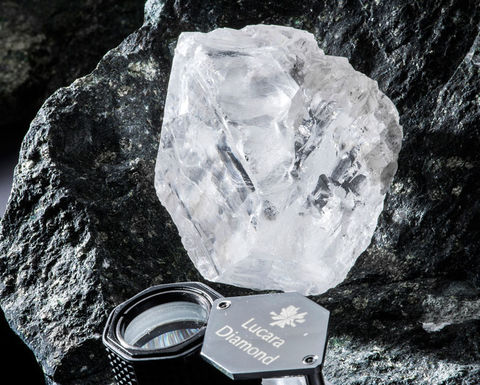 The Lucara feasibility study envisages life of mine production of 7.8 million carats, with a pre-production capital cost of US$514 million for the underground project.

This would generate $5.25 billion in gross revenue. The payback period is expected to be 2.8 years, while the mine's extension of life is 15 years (including stockpiles).

Over the life of the mine, average costs are expected to be $28.43 per tonne of ore processed.

The Karowe mine was commmissioned in the June quarter of 2012 and would have been set to close in 2025, if not for the expansion plan.

"Lucara is highly encouraged by the results of the Karowe underground feasibility study which has outlined a much larger economic opportunity than first envisaged in the 2017 PEA and represents an exciting, world class growth project for our company," said Eira Thomas, president and CEO.

"Diamond deposits are rare and getting rarer.  In this context, we are extending a mine that is in a class of its own, having produced 15 diamonds in excess of 300 carats, including two greater than 1,000 carats in just seven years of production.  Further, we have sold 10 diamonds for in excess of $10 million each, including the record-setting 813 carat Constellation which sold for $63.1 million."

"A significant portion of the cost to expand our mine underground can be funded from cash flow, and the investment is expected to be paid back in under three years, as the underground allows us to exploit the highest value part of the orebody first and generate more than $5.25 billion in gross revenue.

"Longer term, the fundamentals are expected to strengthen in line with supply shortfalls from mature, depleting mines in Australia and Canada. It is important to note that a return to diamond prices observed in 2015 would nearly double the NPV of this project to $1.4 billion."

Like other diamond producers, Lucara's revenue has fallen in 2019, with weak demand and an excess supply of polished diamonds creating a difficult environment. Lucara's revenue in the June quarter stood at $42.5 million, down 34% year on year.