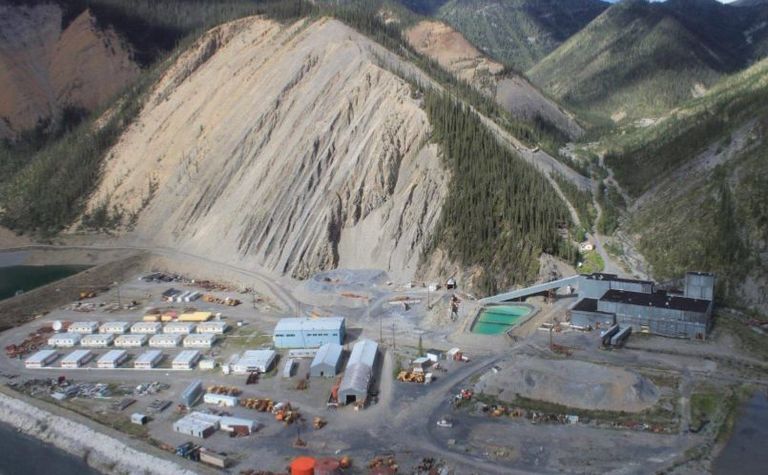 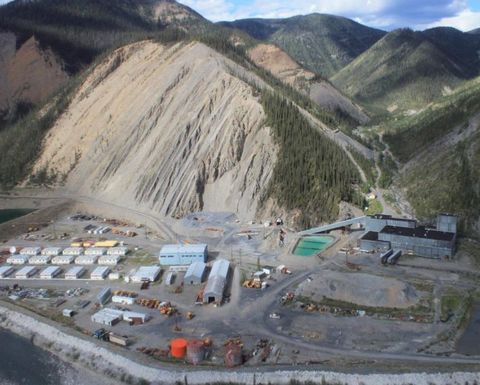 The Prairie Creek mine in the Northwest Territories of Canada

Parks Canada issued the water licence to NorZinc for the complex on November 22, as well as the land use permit that will grant it use of its portion of an all-season access road.

It had received the mine operating permits already, and on November 13, NorZinc was granted road permits from the Mackenzie Valley Land and Water Board (MVLWB).

NorZinc will now progress with the two-phase development of Prairie Creek. Before main construction begins, the first phase will include work for an initial 170-kilometre winter road in the March quarter of next year.

"Working with the road contractor and local First Nations, [we have] developed an alternative road construction schedule, the success of which will be dependent on the timing of approval of the management plans," it said, noting it will know more in the coming weeks.

President and CEO Don MacDonald said: "The timely approval of the management plans will be critical for us to continue to meet our development schedule outlined over 16 months ago. It is also critical that we develop the Prairie Creek mine in a manner that is the most environmentally sustainable and with the strongest local indigenous support."

NorZinc owns 100% of Prairie Creek, located 250km west of Fort Simpson. Mineralisation at the site was first discovered in 1928.

Prairie Creek has a 15-year estimated mine life. According to NorZinc, it will produce 95 million pounds of zinc, 105 million poounds of lead and 2.1 million ounces of silver on average annually for the first 10 years of the operational life.