Wood to aid in Marimaca development 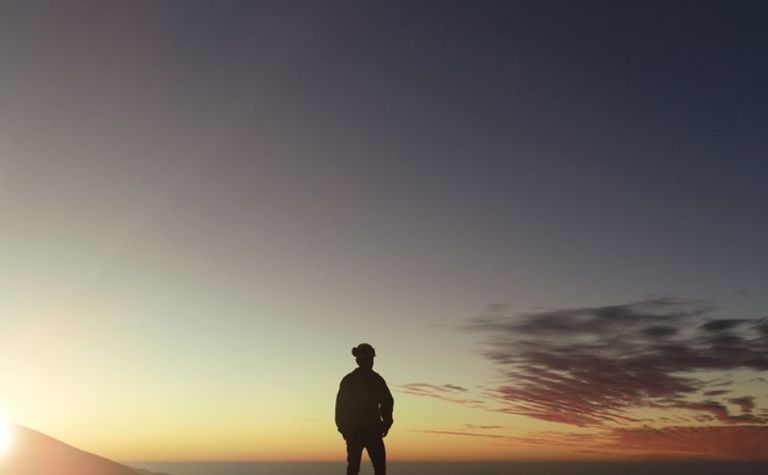 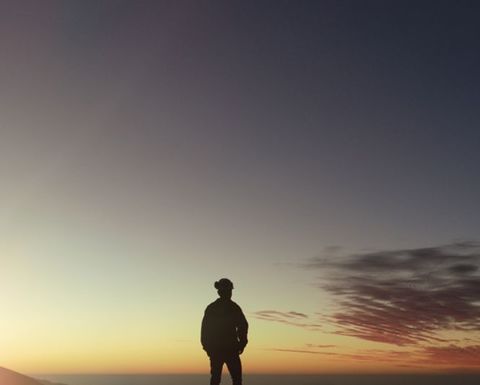 Marimaca is located in the Coastal Copper Belt of northern Chile

The news comes at the same time as the miner confirmed an increase to the project's measured and indicated and inferred mineral resources. Specifically, studies have revealed M&I to be 420,000t and the inferred category to total 224,000t.

Under the agreement, Wood will be working to demonstrate the economics to make Marimaca a conventional full-scale project. It will also examine low CAPEX alternatives for staged development that leverages Coro's neighbouring Ivan solvent extraction and electrowinning (SX-EW) plant.

The objective of staged development, the miner said, would be to keep upfront spend at a minimum.

Coro also said it wants Wood to move it from a "cents per pound in the ground" exploration project to a "credible development company", as Marimaca is said to have one of the largest copper oxide discoveries in the region in more than 10 years.

The northern Chile mine is located at a low altitude in the Coastal Copper Belt, 25km east of the port of Mejillones and 45km north of Antofagasta. There are roads, rail networks and deep water ports all in close proximity.

"Crucially, [the mine] does not need to incur the significant infrastructure costs associated with a remote development project," CEO Luis Tondo said.

"We have now commenced engineering studies to demonstrate the value proposition of combining a sizeable, low strip deposit in an ideal location with immediate access to infrastructure."

Tondo added that the staged development would ramp up over time to a larger-scale copper operation.

Coro anticipates the work from the studies will be completed next year.