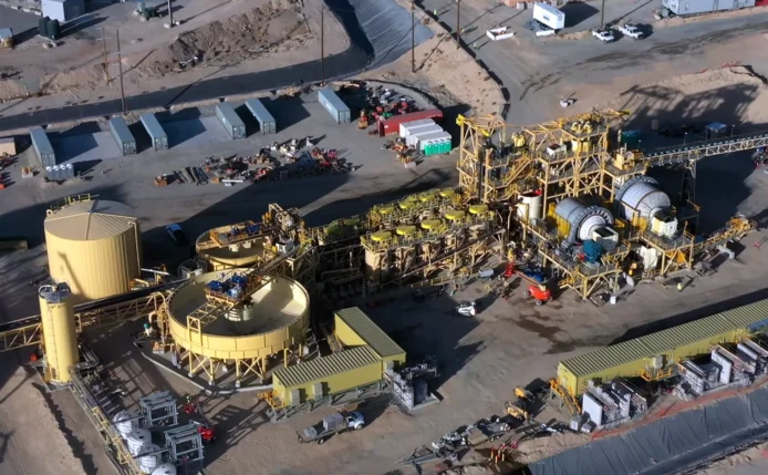 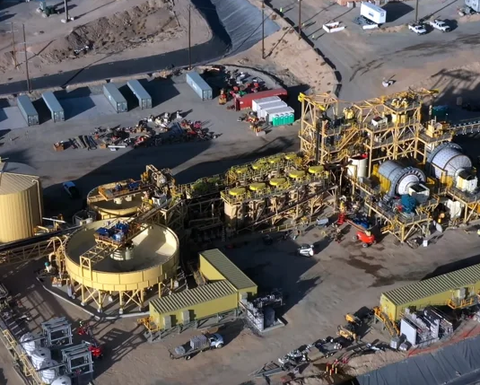 Nevada Copper has commenced production at its Pumpkin Hollow copper project in Nevada, US

On December 16, the copper producer announced that production had commenced at Pumpkin Hollow's processing plant in Yerington, Nevada. It is also expecting the first shipment of concentrate to take place in the coming weeks, together with the first revenues coming in.

The ramp-up to full-scale commercial production at the Pumpkin Hollow underground mine will take place throughout the first half of 2020.

It also highlighted that, following ramp-up, projected all-in sustaining costs would be around US$1.86/lb.

The current life of the mine, with 13.5 years of reserves, could be extended by a further 636 million pounds of inferred resources.

Nevada Copper is also working on an open-pit development at Pumpkin Hollow, with a feasibility study expected to be completed by the end of 2020.

Nevada Copper CEO Matt Gili believes this is a "transformational moment" for the company.

"Considering the construction decision was made only sixteen months ago, it is a remarkable achievement to have reached this point on schedule, and it speaks to the commitment of our team and the support of our shareholders and stakeholders," he said.

"Commencement of production is monumental for Nevada Copper, but is just the first key milestone for the company.

"Pumpkin Hollow has multiple avenues for growth, including an advanced-stage, large-scale open-pit project and our significant regional exploration targets."

Initial throughput capacity will be met by the end of June