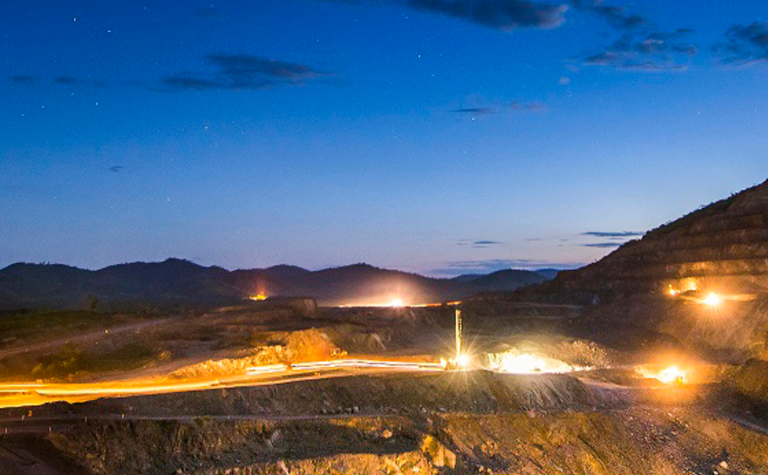 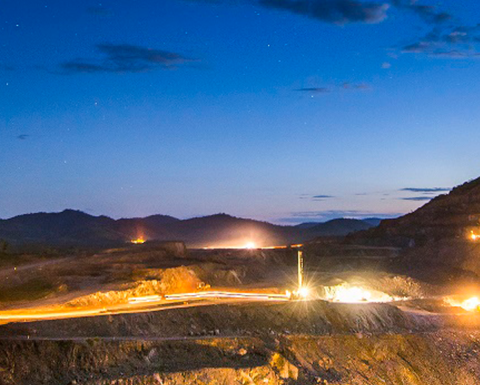 The Santa Rita nickel mine in Bahia, northeast Brazil

Santa Rita is a fully permitted, past-producing nickel mine, with an estimated production capacity of 6.5 million tonnes per year. Previous operators spent more than US$1 billion on its existing processing plant and associated infrastructure.

Since then, the company said it had achieved several operational milestones on or ahead of schedule.

Among other things, refurbishment of the plant is complete, and the ramp-up of commissioning activities has resulted in early production of nickel concentrate. It has produced more than 11,000 dry metric tonnes to date and is set to deliver its first shipment this month.

Atlantic Nickel has also entered into a three-year offtake contract for a portion of Santa Rita's production and a US$41 million financing arrangement with Trafigura. This deal provides the remaining funding required for the restart of the project.

Atlantic Nickel said the "capital-efficient" restart is based on a revised operating strategy by its leading management team and private equity fund Appian Capital Advisory.

Atlantic is a wholly owned subsidiary of Appian, which acquired Santa Rita in 2018 via the liquidation of Australia's Mirabela Nickel.

CEO of Atlantic Nickel and Appian Brazil Paulo Castellari said: "Following our updated mineral resource estimate, Santa Rita is an asset with significant upside, with the potential for further expansion both underground and through an open-pit satellite resource.

"Today's announcement further de-risks the project and I remain confident in Santa Rita's prospects as a low-cost, long-life mine that is well positioned to benefit from the growth in electric vehicles to generate strong investor returns."

Atlantic Nickel has identified a more than 25-year mine life for Santa Rita based on the existing open-pit ore reserves and the underground potential.