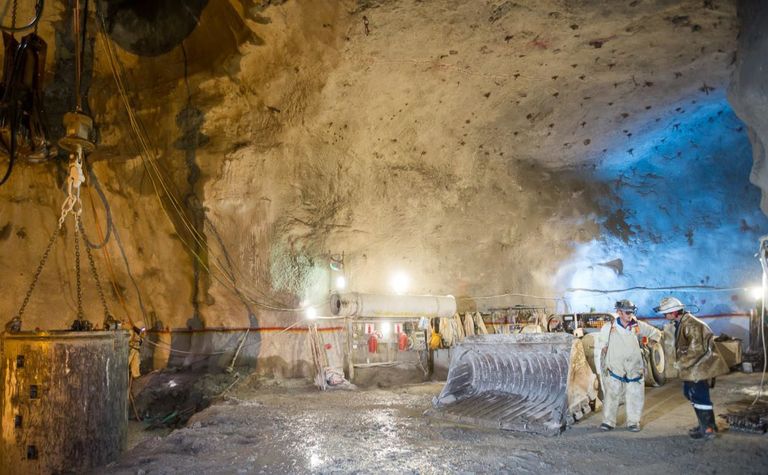 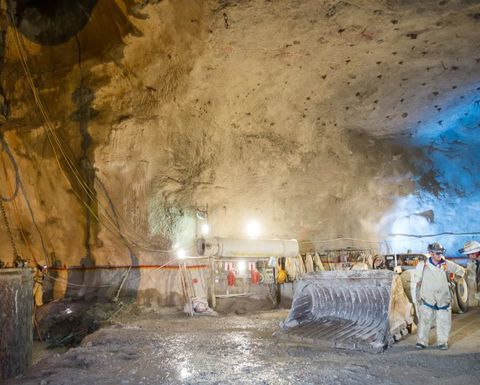 The conceptual plan is to use the under-construction Shaft 1 to accelerate first production ahead of expansion plans.

Construction of Shaft 1 has progressed to a depth of 957m and is expected to reach its target depth at 1,000m by the end of July. The third and last station at 950m is expected to be completed by March.

Subsequent expansions would follow the mine plan as outlined in the 2017 feasibility study, the company said.

Ivanhoe's smaller-scale mine design is optimised to target the highest-grade areas of the resource close to Shaft 1 to maximise returns from surging precious metals prices.

According to Ivanhoe, the Platreef project's palladium, platinum, nickel, copper, gold and rhodium metals-price basket has risen to a new record, with revenue per tonne now above US$250/t, which is comfortably above the total project site cash cost of about $95/t.

Recent increases in the price of nickel, copper and gold have further helped lift the weighted price of the basket of metals contained in Platreef ore.

Demand for palladium has surged in recent quarters as tighter air quality regulations across the globe was prompting higher palladium loadings in clean-air devices such as catalytic converters used to reduce harmful chemicals produced by internal combustion vehicles. The auto sector also dominates demand for rhodium, since it is another critical ingredient to manufacture catalytic converters.

Platreef has an estimated 26.8Moz of palladium in the current indicated resource statement, and a further 43Moz inferred, at a 2g/t 3PE+gold cut-off. Platreef also has about 1.8Moz rhodium indicated and 3.1Moz inferred at the same cut-off grade. The rhodium in the Platreef ore is strongly correlated with both palladium and platinum.